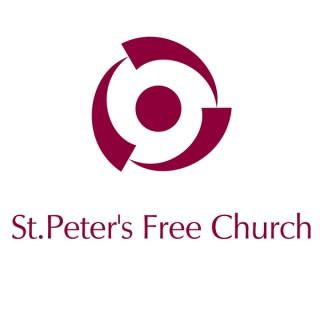 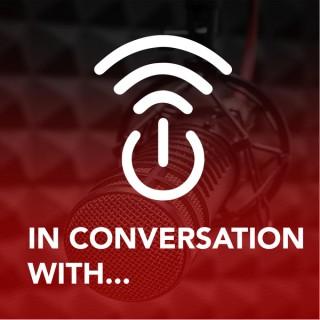 12: Carol McGiffin on how Brits have a long way to go when it comes to handling and processing grief

Britain still has a long way to go to break the perceived taboo of grief and death despite high‐profile cases of opening up and talking freely, suggests the largest national survey of its kind. The past year or so has seen the likes of ex‐England and Manchester United footballer, Rio Ferdinand and Sky Sports presenter, Simon Thomas speaking from the heart about the loss of their wives. They expressed clearly how they dealt with their grief process through the likes of counselling, yet despite this only one in 50 Brits have sought external help following a bereavement. The survey, conducted by Co‐op Funeralcare, asked 30,000 Brits about their thoughts, feelings and concerns around dying, grief and losing loved ones and found that seven in ten (70%) of us had lost someone close in the past five years. To discuss the nation’s attitudes towards death, grief and sharing their concerns are TV presenter and cancer survivor, Carol McGiffin, who also lost her sister to cancer in 2017 alongside David Collingwood from Co‐op Funeralcare.

David Collingwood from Logies and St Johns Church of Scotland in Dundee gives the evening sermon.

David Collingwood from Logies and St Johns Church of Scotland in Dundee gives the evening sermon.