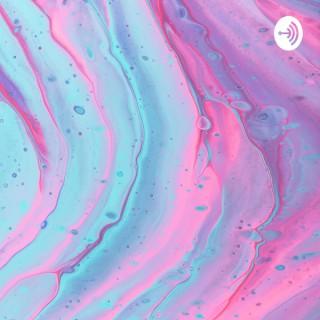 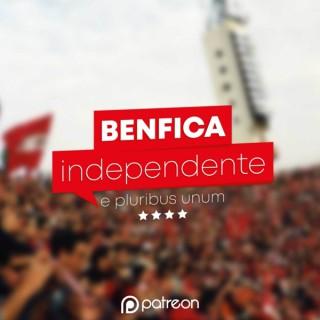 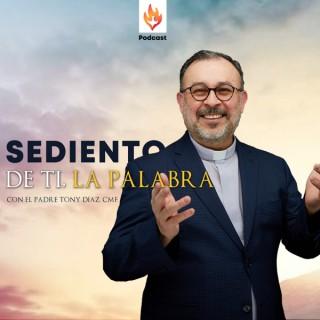 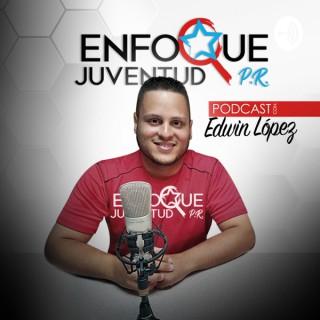 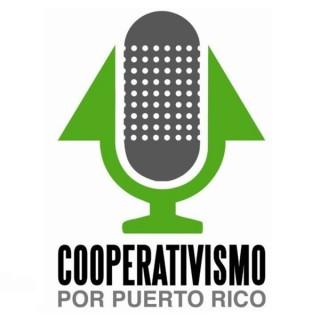 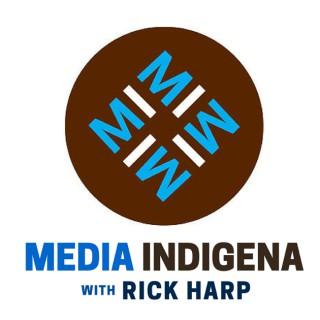 This week’s collected, connected conversations (the seventh in our summer-long series) make up the first part of a double-episode look at resource resistance, inspired by a struggle too big to ignore, one punctuated by striking video of back-to-back raids by militarized police against small Indigenous encampments in what's now known as interior British Columbia. Yet these dramatic events of 2019 and 2020 in ancestral Wet’suwet’en territory are but part and parcel of a much bigger picture. Their resistance to resource extraction—pushback on a pipeline that, if built, would move 2.1 billion cubic feet of fracked natural gas per day—carries loud echoes of battles across the world, battles against a fossil-fueled climate catastrophe. Featured voices this podcast include (in order of appearance): • Hayden King, executive director, Yellowhead Institute at Ryerson University. • Angela Sterritt, CBC Vancouver reporter and artist • Wawmeesh Hamilton, journalist/photographer • Ken Williams, Assistant Professor of Drama, University of Alberta • Brock Pitawanakwat, York University Associate Professor of Indigenous Studies • Kim TallBear, Associate Professor of Native Studies at the University of Alberta and Canada Research Chair in Indigenous Peoples, Technoscience & Environment • Candis Callison, Associate Professor in the Institute for Critical Indigenous Studies and the School of Journalism, Writing and Media at UBC // CREDITS: Creative Commons music in this episode includes “Headway,” by Kai Engel, “Time” by Pedro Santiago, “Time to go home” by Anonymous420, “Habit” by Nctrnm, “One March Day” by smallertide, and “Aurora” by Kevin Hartnell. 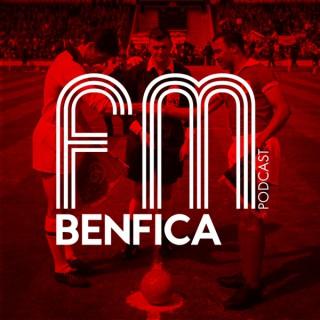 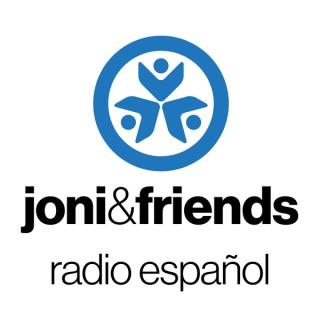 Hello people! This month the LWAE crew takes on MIAMI VICE! The hit show from the 80's that changed fashion and was too cool for school. This is a fun one and I hope you enjoy the ride. In a time of excess and materialsim what happens when your enemy takes everything that matters to you? This is the question facing Sonny Crockett in this month's LWAE installment of Miami Vice! Next week hear how we came up with the story and plot details in our writing episode. In the meantime enjoy previous episodes of the show, or review the show. Hey you could even become a patron to the show here. The cast: Will Loden as Sonny Crockett Richard Douglas Jones as Rico Tubbs Angela Garone as Trudy Joplin Doug Gillon as Castillo Brandon Sams as Pecker Sweet For the first time we used music from various artist on this episode. A big thanks to Lee Rosevere, Pedro Santiago, and Punch Deck. Click their names to find more of their music. In our first episode, we cover six of our favorite pop culture conspiracy theories that range from probably true to totally crazy. Tune in next week for the true crime case of a famous pageant star.   Music: "Cosmic" by Pedro Santiago, used under CC BY-NC-SA 3.0 ES / Echo from original 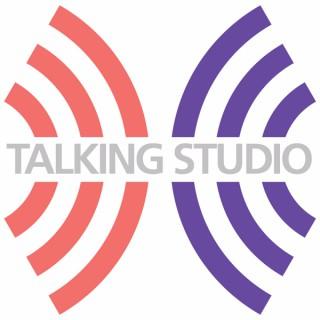 Welcome to the 4th episode of Talking Studio. An audio discussion series making space for the creative work and experiences of students in the College of Fine Arts at Ohio University. Meet three students of theater who share overlapping experiences working on stage productions at Ohio University, the Tantrum Theater, and beyond. Allison Epperson is in her final year in the M.F.A. directing program at Ohio and brings an infectious energy to this conversation. Scenic designer, Jacob Brown came to graduate school after what he describes as a work-induced heart-attack to find a more rewarding path in stage design. Sophomore in the Honors Tutorial College and B.F.A. theater major, Olivia Rocco has a focus in directing and devising, and a love for teaching yoga. This conversation occurred in a small hidden sound recording space in Kantner Hall, on the Campus of Ohio University, Athens, OH. PODCAST MUSIC: Music by artists Komiku and Pedro Santiago used under the creative commons attribution, and found on the Found Music Archive. Production: Daniel King and Todd Jacops Graphic Design: Shiva Ghasemi and Marylin Krupa Track profile image from TOP GIRLS by Daniel Winters 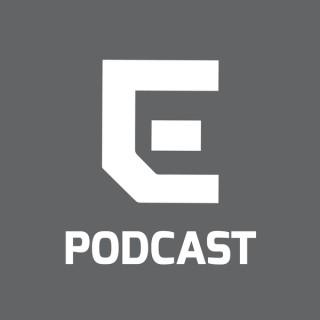 PACG: The future of college eSports

The world of eSports is rapidly growing. Games like League of Legends have become some of the most played video games in the world, attracting millions of players and fans. Meet the University of Oregon's League of Legends club and learn about the newly formed PACG sports league in this feature podcast from Emerald Media. Music in this episode is "Nymph" and "Electric Car" by Podington Bear and "Four Lines" by Pedro Santiago. This episode was produced by Alec Cowan.