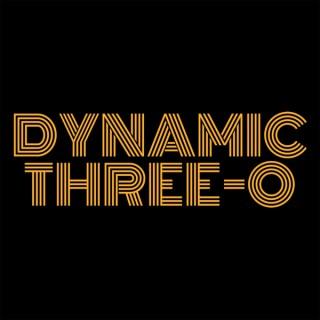 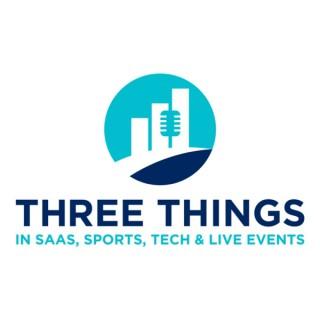 Three Things: Silver Medals at the AAU National Championships - What I Learned

Had quite an adventure in Orlando watching our 12 year old son win a silver medal in the Junior National Volleyball Championship in front of a surprisingly big crowd. 12 year old volley is serious business to many these days. That said, it was a really fun experience and I learned so much about life and work. Here are three things I learned at Orlando AAU '22 1. "You don't want to be the kid everyone is rooting for. You want to be the kid everyone is relying on." A coach said this to me as we watched the later rounds and I love it. Needs no explanation. We know who those people are in our lives, on our teams and in our businesses. The ones we rely on, the ultimate form of trust 2. "All we can do is work really hard at what we want. Practice. Do the extra work. Prepare. Study. And if we do, we just might end up with the ball in our hands when it matters. And that's where you want to be. Where you decide who wins and loses, because you earned that right." A life changing quote I heard last summer and have worked on with our family and team ever since. There is no pressure in the big moment. It's why we do what we do. Its where we want to be. 3. In December 2020 our son had never played an organized game of volleyball. Boys don't usually play that young. We went to Maui where we decided to stay for nearly four months avoiding covid. His twin sister was playing on a team at the time with a tyrant of a coach. Just an awful situation who threatened that if she didn't "keep up" she couldn't stay on her team (she was 10). So we went out and practiced together every other day for months - trying to keep it fun and 'keep up.' Since Dellan was there, he participated. We worried every day about the situation our daughter was in - so we stayed diligent. We prayed and prayed. When we got home to the mainland, Dellan really wanted to play on a team. None of the local teams were playing due to Covid, so I called an old friend who had a club team in the south bay - a cool hour+ in traffic - to see if he could go to a practice or two. "He's on the team" was the reply. "And with Covid, there's no traffic so the drive (usually 90 min) will only be 45 min." We agreed to do it just for the three months left in the season. The team was magical. Incredible families and some of the most overqualified and best coaches I've seen - and I played on a lot of team. And the boys were good. Really good. Dellan was only 10. Most of them were 12 and 13, but they treated him like family and still do. At the first tournament we weren't allowed inside (covid). I didn't even pay for the live stream as there was no way he would play. He ran out with a beaming smile to tell me about his six aces. My response: "Wait….they put you in the game???" 15 months later Dellan is winning all-tournament awards and silver medals while playing every point of a 12u national championship match against Puerto Rico. As my good friend Jon Gordon says: "We're on a rock spinning 65,000 mph around the sun. Your entire existence is a miracle." He's right. We control almost nothing. And thank goodness we don't. From so much negative came so much positive. Who knew I could learn so much from 12 year old sports. 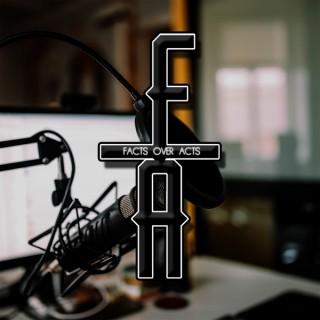 Where Do You Stand On The NBA Return? Buddy Hield Joins Trae Young In OKC Welcome Special Guest: Dellan Sellers To Discuss Mikey Williams Possibly Committing To A HBCU 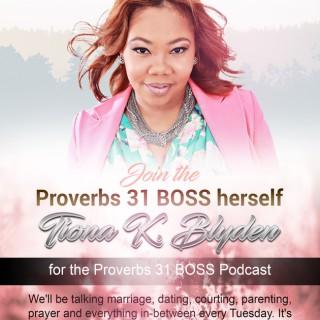 This week we talking to Dellan Walker of Style & Grace about holding on to God's promises when you do the work and there are no results. You'll learn so much from his story. The scripture for this week is Proverbs 3:5-12 MSG. The song of the week is "Right Now Praise" by Johnathan Nelson. Find out more about Dellan and his business on IG @SNG2017_ . Visit proverbs31boss.com to learn more about enrolling into the academy. Until Next Week..... :) 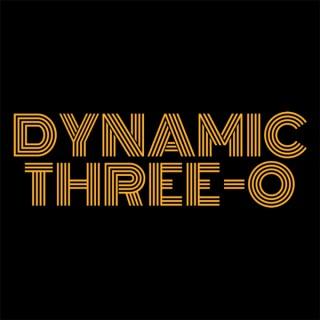 Khryztof and Dellan talk about selling out and getting priced out of seeing bands that they like.

In Smalls' absence, Dellan and Khryztof are joined by Cincinnati's own John and Julie.

In Smalls' absence, Dellan and Khryztof are joined by Cincinnati's own John and Julie.

The Three-O discuss Dellan's trip to New York, sushi, where to get a good taco, and Smalls and Khryztof in San Antonio. 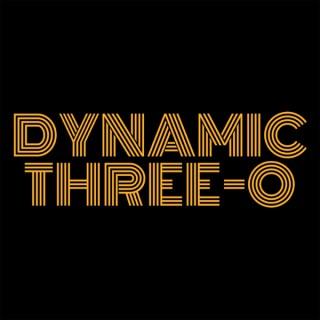 Dellan describes his experience on the Chinatown Bus.