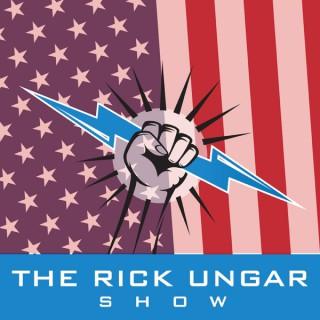 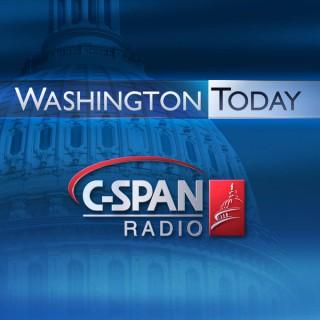 President Trump signed four executive orders pertaining to the coronavirus this past weekend. We're joined by Alex Bolton of The Hill with the latest (10). Plus, Zachary Warmbrodt of Politico with the latest on the deal with Kodak (20). Learn more about your ad choices. Visit megaphone.fm/adchoices 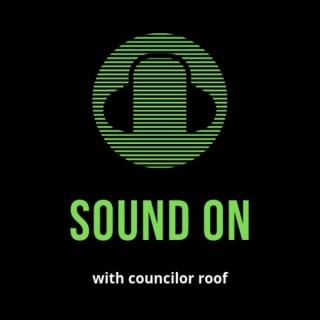 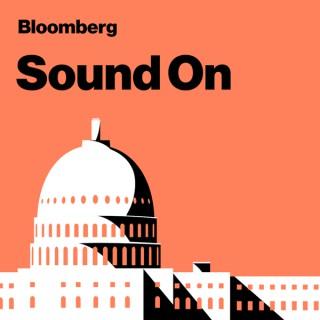 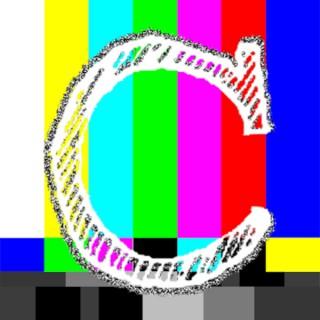 The presenters of this episode of Talkdust are TD Dang and Alex Bolton. Music and editing by Matthew Scroggs, and announcements by Tom Rivlin. In this episode: TD and Alex talk about Royal Institution masterclasses and Maths Fest, and encourage you use Google to find this video. TD interviews members of the Chalkdust team during Chalky Saturday. Alex tells TD about the chessboard puzzles that his Royal Institution masterclass is based on. TD and Alex play a game in which they try to describe mathematical words to each other and take the top position on the leaderboard. 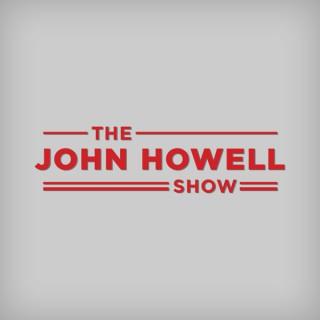 Alex Bolton from "The Hill"

Alex Bolton from “The Hill” covers the Senate side of the Trump wall drama. 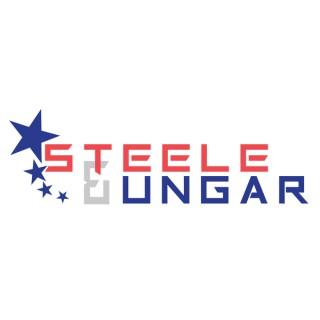 The House Freedom Caucus, a coalition of conservative congressmen from across the country, is known for being made up of extreme deficit hawks and being fiercely conservative to the point of holding up or blocking more mainstream Republican legislation. They infamously ousted John Boehner from his position as Speaker of the House. Washington politicos were shocked on Thursday when the HFC voted in favor of the budget deal offered by House Republican leadership. Alex Bolton, senior reporter for The Hill, shares his insight on whether the HFC capitulated or is playing the long game. Ken Klukowski, legal editor for Breitbart News, talks about the Department of Health and Human services’ new office of “Conscience and Religious Freedom”. 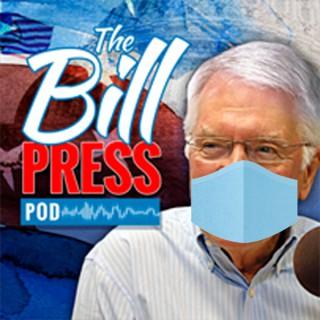 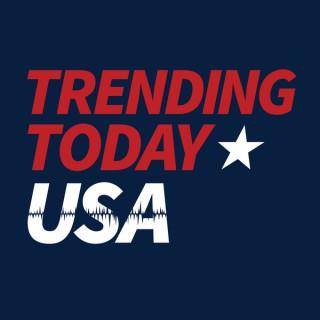