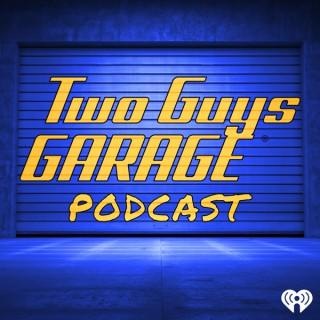 Willie and Kevin firmly believe that races are won with quality braking, as they extol the virtues of old school ABS. To prove their point, they enlist the expertise of Terry Fair, owner of Vorshlag Motorsports and a pioneer in ABS swaps for older platforms. “The better OEM systems have gotten really good,” Terry explains, “and not only does it improve your braking performance 20-30%, it improves driver confidence immensely.” Learn more about your ad choices. Visit megaphone.fm/adchoices

The Christopher Columbus of LS Swaps

Vorshlag Motorsports owner Terry Fair knows the ins and outs of every type of go-fast car. Autocross, open track events, time trials, wheel to wheel road racing, drag racing; you name it, he's done it at a high level. As if that's not impressive enough, Kevin has dubbed him “the Christopher Columbus of LS swaps,” having been at the forefront of a movement that has gone from laughed at to lauded. Strap in for some fascinating conversation as Terry shares his wealth of knowledge with the guys. Learn more about your ad choices. Visit megaphone.fm/adchoices

In hour 3 of The Drive, Adam gave us the Top 5 at 5, Terry Fair called in and flushed Bear, and we debated the greatest athlete of the 21st century. 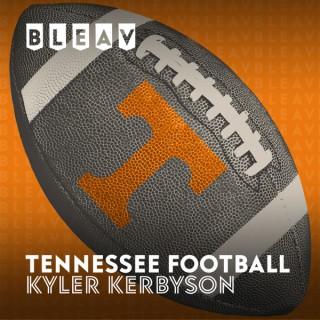 I breakdown every coaching hire for the UT football team. I also discuss some of the comments made by Terry Fair and why he thought development wasn't going to happen at UT under Pruitt.

In hour 3 of The Drive, Alex gave us the Top 5 at 5 and Terry Fair joined us with an awesome interview. 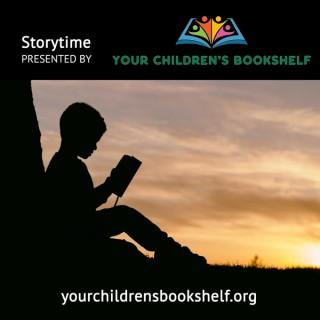 Inglebert Ed - Do You See What I See? - Terry Fair

Storytime Presented by Your Children's Bookshelf 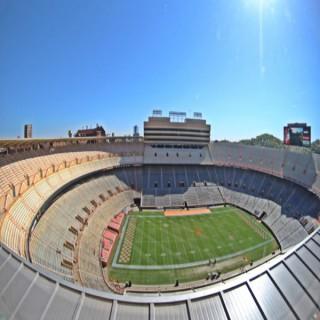 Former Tennessee assistant and defensive back Terry Fair discusses Tennessee football ahead of the Tennessee-South Carolina game in Week 1.

In hour 1 of The Drive, we recap episodes 3 and 4 of The Last Dance, VFL and former NFL player Terry Fair makes an appearance on the show to talk NFL Draft. '90s Bulls and more, and Tennessee has been killing it on the recruiting trail during quarantine 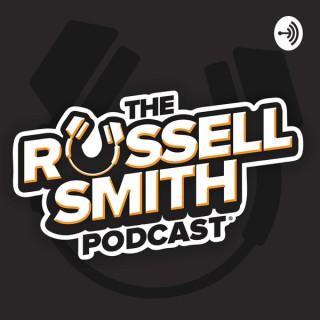 Terry Fair is a former University of Tennessee and NFL defensive back. From 2010-2012 he was Russell's co-host on The Drive. In 2013 he got into coaching and eventually made his way back to Knoxville as UT's cornerbacks coach in 2018. --- This episode is sponsored by · Anchor: The easiest way to make a podcast. https://anchor.fm/app Support this podcast: https://anchor.fm/russell-smith6/support 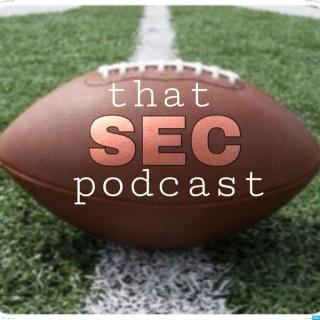 SEC Mike Bratton and his cousin Shane discuss Stephen A. Smith continuing to be a dumbass (2:00), the full Spring game schedule is out (5:00), Kentucky defensive coordinator Matt House leaves then he doesn’t (8:15), Tennessee DB coach Terry Fair fired, DB coach Derrick Ansley hired (11:00), Jeremy Pruitt again asks fans to show up for the spring game: does Shane take issue with that? (17:15), Georgia lands two grad transfers, Eli Wolf and Miami WR Lawrence Cager (21:00), Dan Mullen on winning recruiting battles against Alabama and Georgia (23:45), Mullen on 1,400 players in the transfer portal (26:30), Bengals interested in Florida DC Todd Grantham (30:00), Nick Saban (he calls Ishmael Sopsher “Ish” just like Shane) on the Clemson game (35:00), Gus Malzahn says he kept a few spots open for flexibility this offseason (6:00) he also talks about having the best D-line in the nation (41:30), Ed Orgeron on signing so many top Louisiana prospects (47:00), Coach O admits he’s not up to speed on the tweeter (50:00), Will Muschamp on the signing of Deion Sanders’ son Shilo Sanders and what that says about Carolina’s coaching staff; plus commits an NCAA violation (52:00), Jimbo Fisher on having the entire nation recruit texas, like they did Florida when he was at FSU (55:30), Chad Morris on the sweats and why (59:00), Matt Luke on the momentum of his program (65;25), Former Vandy AD David Williams dies (67:50) 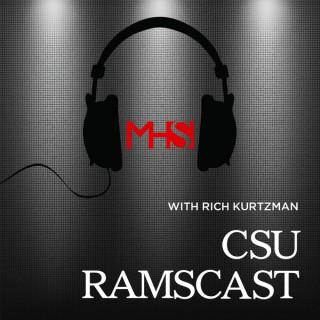 With so many changes in coaching for Colorado State, our podcast revolves around them today. Will Friend and Terry Fair have departed Fort Collins for Knoxville, Tennessee to join Jeremy Pruitt of the Volunteers in the SEC.For Friend and Fair, it's a step up to the P5 level, where each have already coached, and now it means the most important offseason for Mike Bobo as a head coach.Bobo gets to hire his Defensive Coordinator and use that $540,000 that Friend made to spend on the hire, as well as a new Offensive Coordinator and DBs coach. In all, there are four positions open, and Bobo has a chance to shape this staff just the way he likes before what should be a huge 2018 season.Who could be the next O.C. for CSU? We take a guess there before highlighting Michael Gallup's career at Colorado State. While he didn't win the Biletnikoff Award yesterday, Gallup did enjoy landing on two All-American teams.In the second half of the podcast, we talk about CSU's road woes. The Rams are 4-0 at home this season and 0-5 on the road with another tough game tonight against the Oregon Ducks (5-3) in Eugene, Oregon. That game tips off at 8 p.m. MST on Pac-12 Network. We also go over some troubling stats on the road for your Rams and explain how they could steal a win tonight. 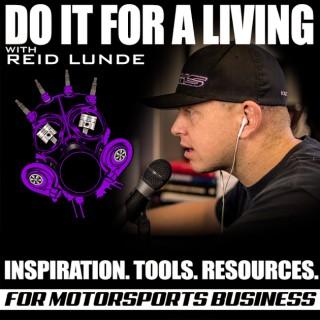 DO IT FOR A LIVING

Terry Fair started doing paint and body work at 14 even though his family really didn’t have any interested in cars. Terry’s decision on which college to attend was based on an invite from a friend to go check out an autocross held by Texas A&M in College Station, TX. He had never seen anything like it and he totally fell in love. He went for a couple rides with people that he still works with to this day. After college, Terry and his wife, Amy, moved to Houston and he began working in the oil industry. He was still wrenching on the side to keep the automotive passion alive. In 2005, Terry had moved to Dallas and teamed up with an old college buddy to create a real business out working on cars. They created Vorshlag (which means absolutely nothing) and started to specialize in LS swaps back before it was cool. In 2006, they flew to Holland and teamed up with AST to create a mono-tube motorsports shock. Eventually, Terry bought out a business that built camber plates and this became the main product for Vorshlag. He has moved a couple times but stresses having a nice, clean facility for customers to see and experience the level of professionalism at Vorshlag. His current space is 7500 square feet and employs 6 people. Recently, Terry dove in and bought his own CNC machines to manufacture his parts. He made this decision because he was getting more and more frustrated working with outside vendors to manufacture both prototype parts and production pieces. 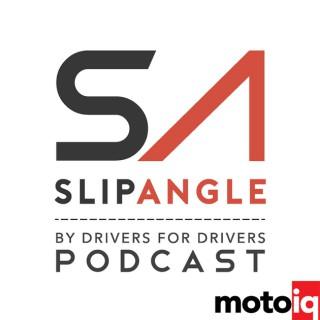 Episode 26 - Austin and Adam are joined by Terry Fair of Vorshlag Motorsports and John "Waggs" Wagliardo at Vorshlag's locaiton in Plano, TX.  Vorshlag runs a top notch facility and attention to detail is very apparent in their builds.  This show covers a vast array of topics including the Vorshlag LS swapped FR-S, so tune in and listen up.  Another SlipAngle episode you don't want to miss.  You can find more about Vorshlag at http://www.vorshlag.com