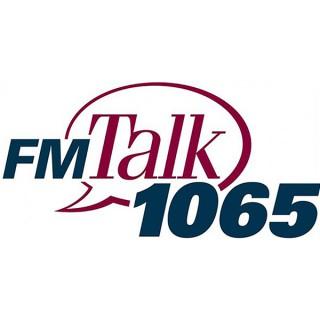 Search for episodes from FM Talk 1065 Podcasts with a specific topic: 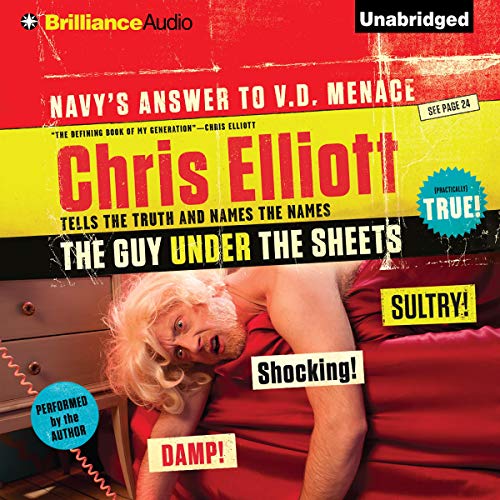 On this weeks Football Fridays Dan Brennan and Dalton Orwig talked with Paul Finebaum about how Alabama fans are reacting to the loss last week.  How does Georgia feel about being #1?

Very comfortable weekend with low humidity... it will be dry but there may be a few clouds.  Congratulations to BA for coming closest with his guess. Global Security Group want to help you protect your assets! check them out!

On this week's show Sean and Mike talk about deer feeders, cell cameras and hog traps. 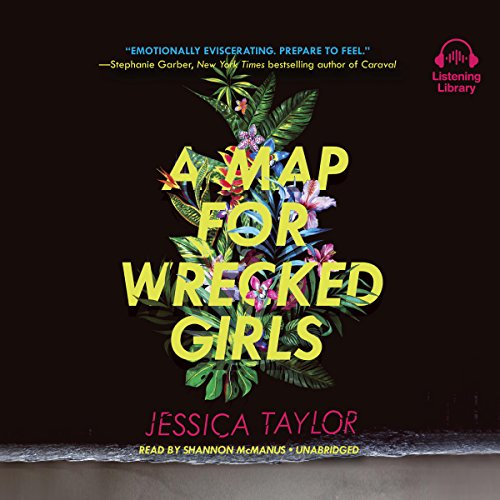 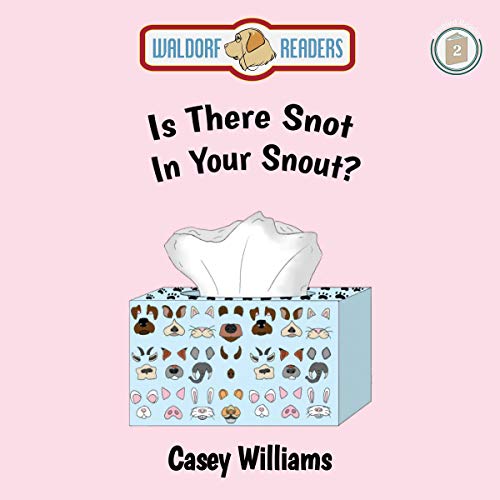 On this weeks FMTalk 1065 Fishing Report we catch up with Captain Bobby with his hands full!  Fall fishing is in full swing and the fish are biting!  Listen to his advice on a productive fishing trip here:

A Show for Veterans ... from Veterans.  This week, Cal & Tom talk with Nick DeMario from Ed's Seafood Shed on the rebuilding efforts ... also Lou Artique from the South Alabama Veteran's Council ... and Tom's Tirade -  "Back To The Future".

veterans council back to the future radio network tirade scuttlebutt 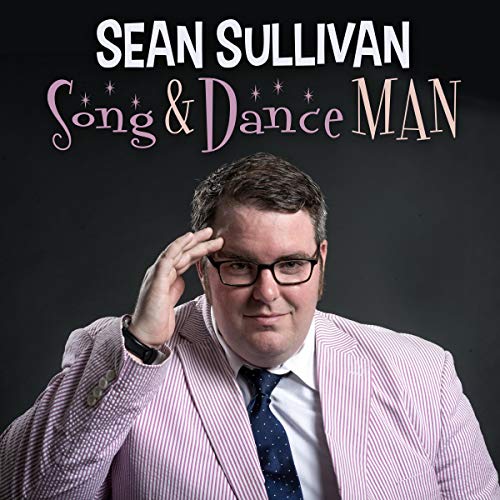 George Williams, retired U.S. Marine Major, retired Federal DEA agent, former Vice Chairman of the Alabama Republican Party, and world traveler bringing his wealth of information shares his thoughts on politics, returning to the airwaves of FMTalk1065, tonight his guest is John Wahl, Chairman of the Alabama GOP, they talk about Trump rallies, redistricting, the 2022 election, and Sen. Tommy Tuberville's Financial Privacy Act, attempting to block the IRS's impending power to investigate any account withdrawal over $600

Time for a Check up Dr Brittany Case from the Southern Cancer Center talks about symptoms and the steps to treatment for cancer.

Automotive repair and racing experts Kevin Rehwinkel and Tom Claxton host this weekly car show Mondays 8 to 9 PM.  The focus is on latest technology, vehicle care and providing answers to listener car repair questions. Tonight their guest is Jesse Holmes with the Southern Outlaw Gassers racing  at the Atmore Dragway. They cover thermostat housings being a source of coolant leaks, and safety features in cars

Jennifer Boozer, owner of CannaBama: The CBD Store - Mobile, Alabama hosts this weekly show about the CBD industry, this week, Jennifer's guests are Jason Pickle and Matt Hale of Volunteer Botanicals in Tennessee, talking about extracts and 148 named cannabinoids to select in extracting from, the Entourage Effect, THCV (variant) and using all parts of the plant, and more...

What do you do if you have been hurt by a defective product?

Randy Burgan and Danny Spybey host this weekly show on golf happenings around the world and close to home, the leader board and the world rankings, Boom's Kitchen. Danny Spyby's out and Tiger Talk OT's Doug Holton is in for him, with David Musial bringing Golf For Dummies, and there's discussion of Alabama's loss also

Plain Gardening for the Gulf Coast with Bill Finch