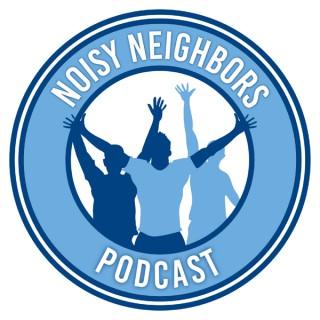 Mulv & Joey pour one out for Man City's consecutive match winning streak. City fall to (checks notes) "Manchester United" of Europa League fame. We discuss the performance of both manager and players, and then look forward to brighter days (fingers crossed) as City play Southampton on Wednesday. 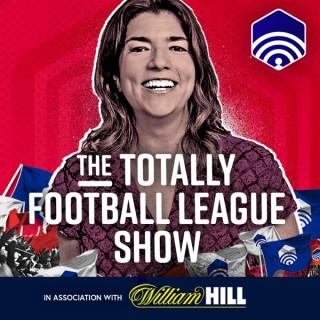 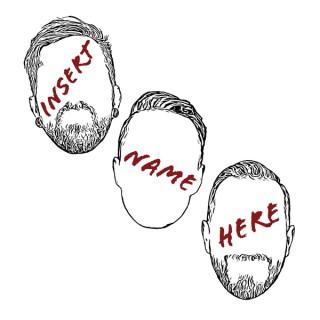 The Soft Hands Of A Captain 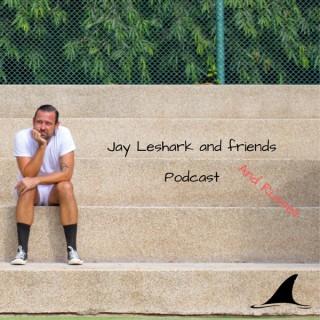 In Episode 17 – Captain Pugwash’s au pair. We are making movies with Peter V James from Peter V James Motion and Stills. Pete tells Jay and Russell his epic story about starting life as au pair on a pirate ship sailing around the world, running a Hawaiian restaurant, getting dumped in Holland and ending up in Phuket making movies. Follow Peter’s YouTube channel - https://www.youtube.com/channel/UC15W5y0lGyZD7DNIW_VmnyA Website - www.petervjames.com/ Email: info@petervjames.com Phone: +66 (0)29700245 Jay and Russell are long-time friends and entertainers in Phuket. Follow them at www.facebook.com/jaylesharkandfriendspodcast/ Or on the twitter at @Phuketpodcast or on Instagram at @phuketpodcast Email them at jayleshark@gmail.com Follow Canine point academy on Facebook at www.facebook.com/caninepointacademy/ Website: www.caninepointacademy.com/ Twitter: @canineworld IG: @CaninePointAcademy Thanks to www.facebook.com/petemcdowellmusic/ for the new intro and www.facebook.com/PhuketAcademyOfPerformingArts/ #saveusshark #jayandrussellpodcast #phuketradio #Phuketpodcast 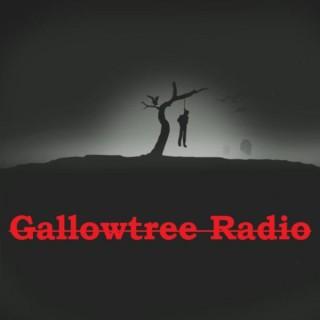 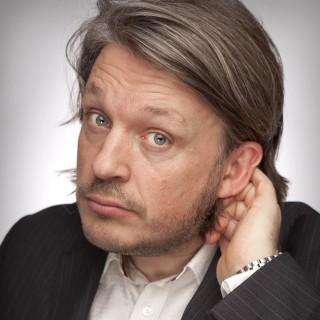 #248 Lock Keepers - Richard had so much fun at the Richmond Theatre that he’s come back again. Sure he’s wearing the same clothes, but a week has gone by and that’s plenty of time to do laundry and dry-cleaning. His guest this week is first series of RHLSTP hero Nick Frost. They chat about Nick’s amazing, if rather sad autobiography https://www.amazon.co.uk/Truths-Half-Little-White-Lies/dp/1473620880/, how his mother took on the boys who bullied Nick (and their mum), a night out with Quentin Tarantino, comeuppance for terrible aeroplane passengers, ghosts, acceptable positioning in a Human Centipede, sharing a single bed with Simon Pegg, punching walls, why Captain Pugwash the movie is unlikely to be made and making a tree famous. It’s a more serious chat than last time, with a remarkable and thoughtful guest who has been through more tragedy than you might have imagined.SUPPORT THE SHOW!Become a badger and see extra content at our WEBSITESee details of the RHLSTP TOUR DATESBuy DVDs and Books from GO FASTER STRIPE See acast.com/privacy for privacy and opt-out information. 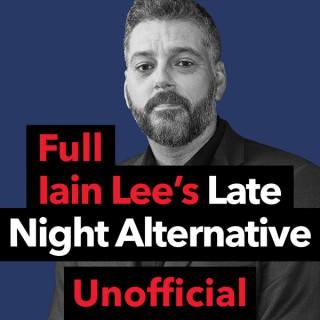 Straight to air all night, Some pranksters try their best, Susan’s spooky story, The story of Captain Pugwash, Annie talks meeting and talking with serial killer Rose West and the great ham debate 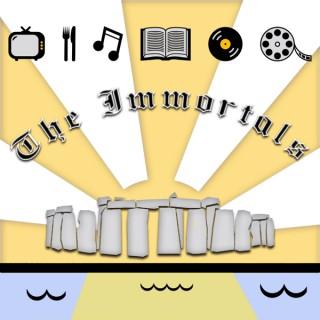 The Immortals are back and they're shouting at Stella! They just really miss that canceled David Wain Comedy Central sitcom. STELLA!!!!! Anywho, they also reviewed A Streetcar Named Desire. Last week, their return to Leonard Cohen didn't match their high first reaction, how will Joni Mitchell do with Blue? Or will the group prefer a different color with Purple Haze? Will Adam fight with Captain Pugwash or his arch enemy? Finally, Norman Lear takes us to the east side with The Jeffersons. Get excited.     Intro 0:00 – 6:12 A Streetcar Named Desire 6:12 – 26:17 Blue 26:17 – 37:08 Saffron Milk Cap 37:08 – 38:45 Purple Haze 38:45 – 47:02 Captain Pugwash 47:02 – 1:02:30 The Jeffersons 1:02:30 – 1:19:20 Outro 1:19:20 – 1:25:35   --Leave your own henge ratings at TheArtImmortal.com --Be sure you leave an iTunes review so Pedro can give you a compliment on air.    Email Twitter iTunes YouTube   Join us Thursday next as we discuss more radical things. Until then, email or tweet us your thoughts, leave a review on iTunes and other crap every podcast asks you to do. (But we love that you do it!)    Artwork by Ray Martindale Opening tune by Adam Lord 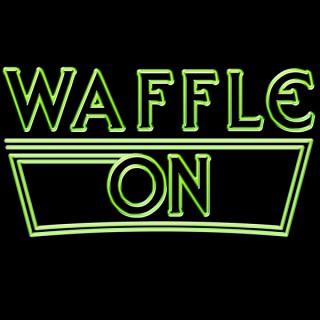 Waffle On about Star Wars, In the Shadows & A Tribute to John Ryan

Star Wars In the Shadows. On this special mini waffle on i talk about a fantastic new audio drama coming out soon called Star wars in The Shadows, it is written, directed and produced by Dany Pépin (37y/o) a French-Canadian born in Quebec, now living in Ottawa, Ontario. SWITS is Dany’s first original story of any type in his second language (English) and only second audio drama project following the surprising adaptation of Karen Traviss’ short story Omega Squad: Targets. Dany was mostly known in Star Wars fandom by his implication in the French community and his Star Wars radio show Star Wars en Direct, both in French (since 2001) and English (2003-2006). SWITS is a classic Star Wars space opera not unlike “A New Hope”. I would describe it as a light fugitive/adventure type of story with some mature theme inserted within. SWITS has obviously been inspired by the Star Wars movies but also its Expanded Universe (EU) like the media giant Shadows of the Empire and The Force Unleashed. There are many small EU references that will appeal to the fans of the genre, but most importantly the participation of Darth Vader, Emperor Palpatine, Xizor, Guri and Mon Mothma in the actual story plot. head to www.creativeaudioscape.com for more info. John Ryan. Cartoonist John Ryan, creator of the Captain Pugwash TV series, has died in hospital in Rye, East Sussex, aged 88. The BBC commissioned the first series in 1957 after spotting potential in Ryan's books about the tales of Pugwash and his nemesis Cut Throat Jake. His agent, Jane Gregory, said there was "a huge amount of love" for the childish pirate and his shipmates, who included Tom the Cabin Boy and Willy. Captain Horatio Pugwash was created in 1950 while Ryan was an art teacher at Harrow School, shortly after he got married to fellow artist Priscilla. It was published, in the same year, in the first edition of the Eagle comic. A book deal followed, before it was adapted for TV by the BBC in 1957, with black-and-white episodes being made until 1967. Colour episodes were shown on the BBC in a mid-1970s revival. Ms Gregory told BBC News he was "always enthusiastic, always charming". "A lot of the character of Captain Pugwash was John, which is probably why we loved him as much. We devote this mini waffle on to the memory of John Ryan. 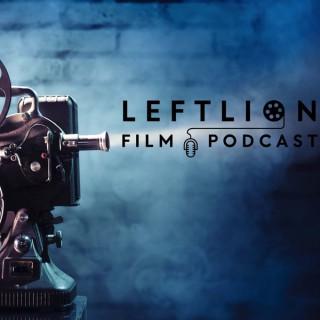 Separated due to lockdown, hosts Ash and Derry virtually reminisce over some of their favourite and most humiliating moments from three years of the LeftLion Film Podcast. Featuring getting pied off by Vicky McClure, stalking Emilio Estevez, grilling Nick Frost about Captain Pugwash and plenty more...