There is zero formal financial education through the standard schooling system. Your formal education prepares you for your career and making money! ...but after graduation you're on your own trying to figure out what to do. This leads to a lot of frustrated, furious people! Finance and Fury pick…

Search for episodes from Finance & Fury Podcast with a specific topic:

Is the property party coming to an end?

Are we heading towards “Stagflation”?

Moral hazard and the Evergrande collapse

Finding your purpose and building your ideal life

Society, individual purpose and the undiscovered self 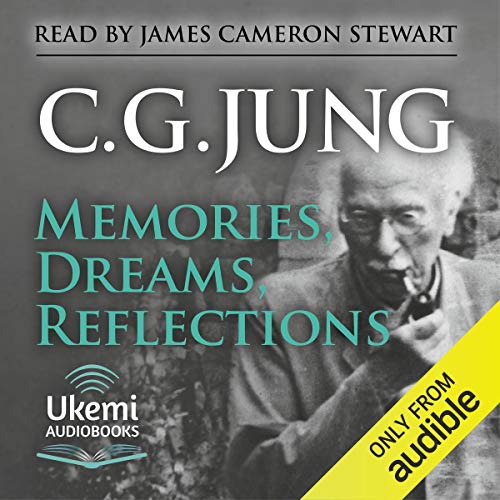 What is an economic moat and how can this help an investment portfolio?

What are the best ways to save for a home deposit?

Will the next financial crisis come from the USA or China?

How can factor investing help you achieve your desired returns?

The economics of the Olympics – A golden opportunity or a bronze bust?

What affects demand and prices of property in Australia?

The future of property supply in Australia

The freedom in financial freedom

Can investing using environmental, social and governance scores help to outperform the market?

Is high inflation here to stay?

Central Bank Digital Currencies – coming to a wallet near you.

Banks and cryptoassets – the first introduction of a regulatory framework.

El Salvador and Bitcoin - a match made in heaven?

My thoughts on cryptocurrencies: the ups and downs of an unregulated market. 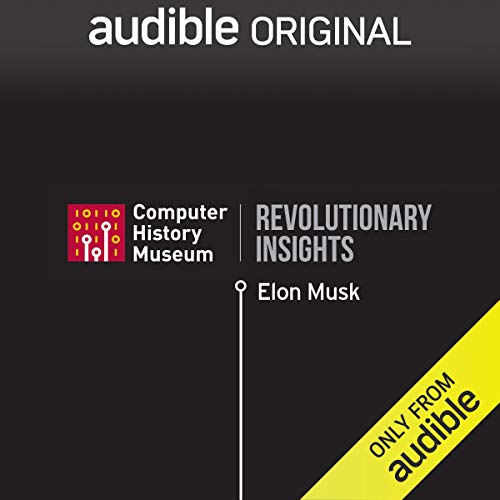 Printing an unbacked currency to avoid asset price declines. What could go wrong?

Signs of financial instability: How inflation and rising bond yields affects fiat currencies and what this means for financial markets.

How do you both manage and protect your wealth in times of war?

The Federal Budget: How will you be affected and will the proposals benefit you?

Announcement: Delay of episode until after the 2021 Federal budget

How to minimise market timing risk for your investment strategy.

How do you change your investment strategy over time as the portfolio value increases?

Should Central Banks be tasked with housing affordability?

The lessons from the Nifty Fifty. Are we repeating the same mistakes of the past?

Is it time to start investing using a value strategy?

When bond yields start to rise, what happens to the price of gold and shares?

Why are yields rising in the bond markets despite the RBA’s best efforts?

Are sectors of the US share market in financial bubble territory?

Investing in infrastructure as part of a wealth accumulation strategy.

What is stakeholder theory and what does it mean for capital markets and investments?

Market integrity, disruptions, innovations and the fallout of Wall Street versus retail traders.

Welcome to GameStop: may we take your order?

How to build a positive wealth mindset on your road to financial independence.

How to avoid financial distractions and hack spending habits.

How to achieve your new year financial goals through turning them into daily habits.

What is momentum investing and can this be the best investment strategy in a world where fundamentals mean little?

Checking if your superannuation is appropriately invested for you.

A quick announcement about episodes for the rest of the year

Hi and welcome to Finance and Fury. Just a quick announcement today. Only going to be doing Finance and Fury Monday episodes for the rest of the year. There is a lot going on with work and life in general and I just need to cut back a bit on the episodes. Had to make a decision on which episodes to cut out, so will still be doing the Monday episodes focusing on personal finance. If you send a question through – might not be answered for a little while Just wanted to let you know Speak to you next week for the Monday episode.

How to use your own home as part of a wealth accumulation strategy.

Would a one world currency actually work? 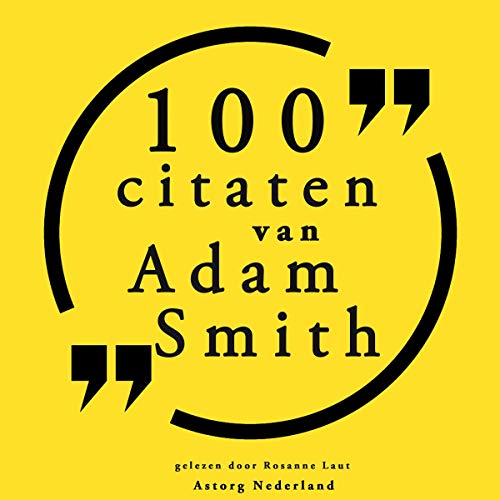