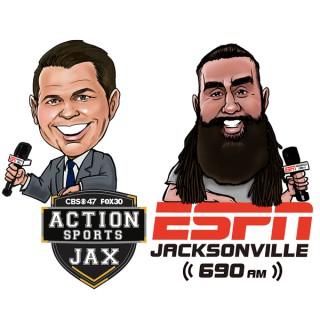 9-17-21 HOUR 3: What Scared You Most about the Broncos? Friday Night Blitz Preview

Brent and Austen discuss what scares them the most on the Broncos, and Brent and Coach Sullivan preview Week 4 of the Friday Night Blitz 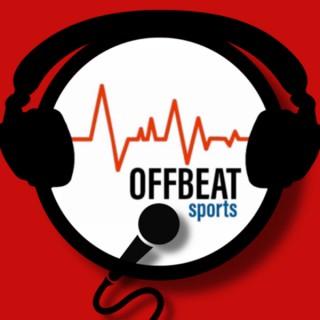 Cross and Aidan are joined on the show by Massachusetts native, former NHL player, and two time Stanley Cup Champion, Coach Mike Sullivan of the Pittsburgh Penguins. Coach Sullivan was also named Head Coach of Team USA Men's Hockey for the 2022 Winter Olympics. The guys talk to Coach about his playing career, his back to back Stanley Cups as coach of the Penguins, his relationship with Sydney Crosby, & much more! Be sure to check it out and like and subscribe! --- This episode is sponsored by · Anchor: The easiest way to make a podcast. https://anchor.fm/app Support this podcast: https://anchor.fm/offbeatmedia/support 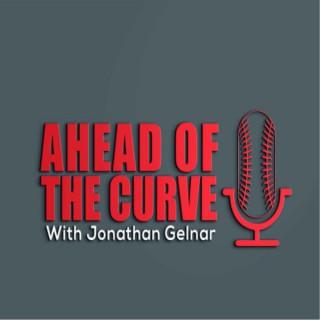 Derek Sullivan on a year of individualized player development

Ahead Of The Curve with Jonathan Gelnar

Go to WhatAboutBaseball.com/curve to get your special offer. Thats 20% off AND free shipping.      Bio Derek Sullivan begins his eighth season as the Head Coach of the Panthers, his 16th year as a member of the coaching staff, and his 19th involved in the City College program. In addition to his coaching duties, he also teaches full-time in the Kinesiology, Health, and Athletics Division. In his seven years as the head coach, Coach Sullivan has had 90 players transfer to four-year universities. Having a commitment to prepare for the next level, both on the field and off, is a huge part of becoming a “Sac City Guy”. While at City, Coach Sullivan has amassed an overall record of 191-108 (.639 winning %). The Panthers have qualified for the postseason in six of his seven years, won three Super Regionals two Sectionals and finished 3rd in California in 2019 and as the State Runner-Up in 2018!  “Sully” returned to the coach for the Panthers in 2005 after playing for ABCA Hall of Fame coach, Ed Blankmeyer, at St. John’s University in 2003 and 2004. On the show, Derek fills us in on what a "sac city guy" is and we spend a bulk of our time on going through a year of individual player development. This episode is so good with Derek Sullivan!     Time Stamps 1:00- Sac City History 6:20- First 100 days/Vision of the program 12:30- "Sac City Guy" Standards 20:00- "Whats a big leaguer look like?" 28:20:- Team Building activities 35:00- Outline of Player Development 43:00- Offseason-Pre Season 48:30- In season-Post Season 1:00:00- Self Reflection after the season 1:05:00- Last Things    Resources Sleep Research and studies Mans Search for meaning- Victor Frankl Heads Up Baseball 2.0 Old School vs New School- Eugene Bleecker   Contact https://twitter.com/dsullivanscc sullivd@scc.losrios.edu Learn more about your ad choices. Visit megaphone.fm/adchoices 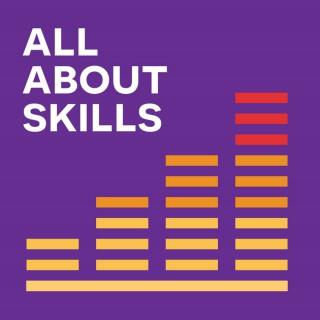 019 Hall of Fame Coach Pat Sullivan on the Critical Skills

We have a wonderful guest today. And he’s a hall of fame coach! Coach Pat Sullivan has dedicated his career to inspiring people, helping them to discover and capitalize on their personal strengths. In more than four decades of collegiate and high school coaching, he touched thousands of lives and impacted a new generation of leaders who today succeed in a wide range of business and civic capacities. Coach Sullivan retired after 34 years as a teacher and men’s basketball coach at the University of St. Francis in Joliet, Ill. With more than 500 victories at USF, Pat led his team to first- or second-place finishes in the Chicagoland Collegiate Athletic Conference (CCAC) 15 times in an 18-year period and advanced to the NAIA National Tournament in 1994 and 1996. 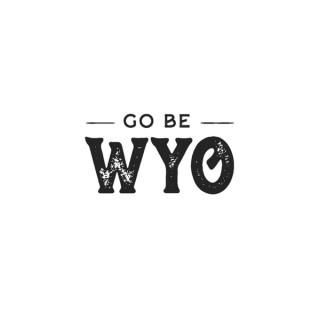 On Today's Episode Aaron and Zach recap the lifted mask mandate by Governor Gordon, new House and Senate Bills covering a range of issues and Cynthia Lummis vs. Haaland for the Secretary of Interior. CONGRATS to Coach Sullivan and the Sheridan Lady Broncs on knocking off #1 NC Mustangs in the State Tournament. Brought to you by DYT Solutions, Sheridan County Title, Alphagraphics and Jess Hattervig at ERA Carroll Realty. Youtube | Instagram | Website 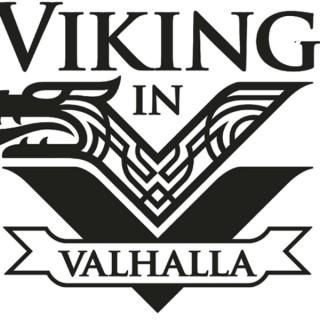 Life can be rewarding if you direct your energy well. BOA is here to inspire you to live a life you are proud of. Coach Z and Coach Sullivan talk over the BOA program and crazy life events that a lifetime of Martial arts saved them from. 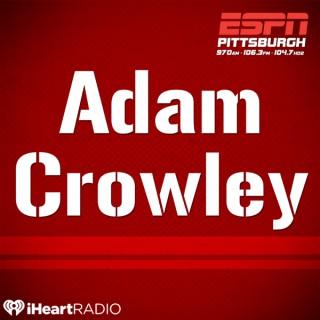 You've found The Crowley Show and Crowley has firmly planted his flag in the camp of do not fire Randy Fichtner, it's not his fault the offense was bad when you look at the ingredients he had to work with. With that being said, it's not perfect and the Crowl Man tells you what he would like to see more of in 2020 for the Steelers offense, and that thing would be PLAY ACTION. Josh Getzoff then joins the program for the first time in a good while to give us the scoop on Sid the Kid and if he's playing tomorrow night or not. He also gives us his take on a job well done for Sullivan so far this year and why he's the front runner for coach of the year. Crowley has a JuJu take that for the life of me I can't remember right now so listen and find out, and then he gives you his reasons why he views Coach Sullivan as the Jack Adams front runner. 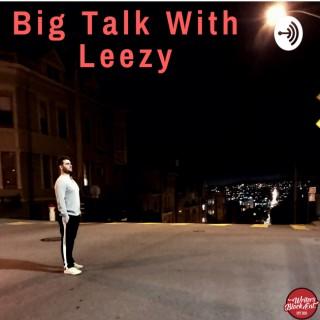 If you listened to Episode 53 where I had Coach Frank Allocco Sr., then this episode will be special as well. Coach Sullivan was Coach Allocco's Assistant Coach throughout his whole career. Now Coach Sullivan is a principal and the director of Excel Basketball Camp. Go listen to the Intro + Outro Song "Coming Through" https://ffm.to/o1ovp7z --- Send in a voice message: https://anchor.fm/musicmasterypodcast/message Support this podcast: https://anchor.fm/musicmasterypodcast/support 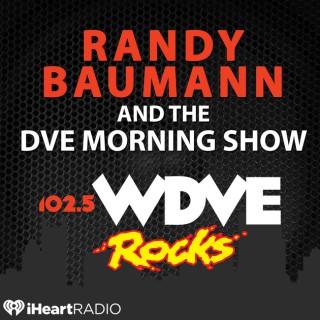 Big Cat from Pardon My Take Podcast and Barstool Sports reports in LIVE from the 2019 NFL Combine in Indianapolis. Stan Savran comments on the Penguins deadline acquisitions and Coach Sullivan's lineup decisions. 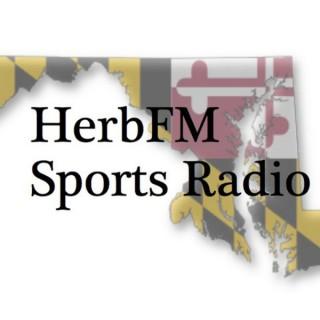 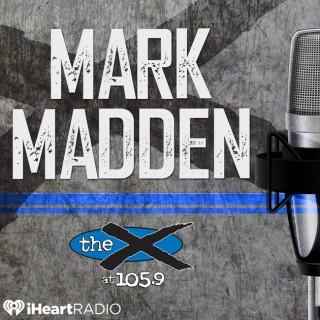 Dejan Kovacevic of Dk Sports gives insightful thesis on why Coach Sullivan is such a respected and successful coach.