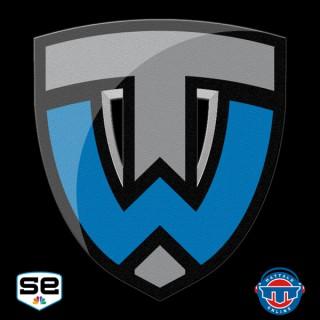 Master feed for podcasts from Trackwrestling.com including Weighing In and Mat Chat. Part of the Mat Talk Podcast Network

Search for episodes from Trackwrestling Podcast with a specific topic:

Purdue assistant coach Leroy Vega Indiana native Leroy Vega as an animal on the mat as a four-time NCAA Division I qualifier and three-time All-American at the University of Minnesota. Vega had a couple of short coaching stops before landing at Purdue a couple seasons ago as the volunteer assistant for coach Tony Ersland.Join Kyle […] 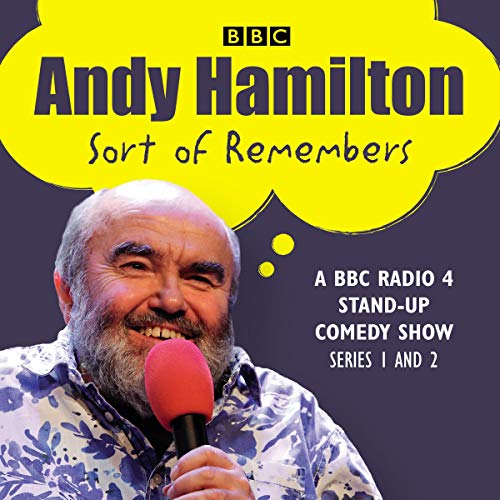 Terry Steiner, the current U.S. National Women's Freestyle Coach, will come On The Mat to talk about the Olympic Games and the upcoming U.S. World Team Trials, which are set for Lincoln, Nebraska on September 11-12, 2021.Join Kyle Klingman and Andy Hamilton as they talk about the world of wrestling on the flagship podcast of […]

Andy Hamilton is back from TokyoThe only guest that matters this week is co-host Andy Hamilton. It'll be a full Tokyo breakdown as Andy's back from Japan and the Olympic Games.Join Kyle Klingman and Andy Hamilton as they talk about the world of wrestling on the flagship podcast of Trackwrestling.com, part of FloSports. Show Segments0:34 […]

Ned Shuck goes On The MatThe newest head coach to be hired in Division I is Ned Shuck at Bellarmine University in Louisville, Kentucky. Shuck was most recently at Army West Point as an assistant coach under Kevin Ward. Prior to that, Shuck was a Division III head coach at UW-Whitewater and Heidelberg after a […] The post New Bellarmine head wrestling coach Ned Shuck – OTM633 first appeared on Mat Talk Podcast Network.

Maryville head wrestling coach Mike Denney reflects on the UNO series on Trackwrestling and the 10-year anniversary of the program being dropped after winning a third straight NCAA Division II championship. Denney shares some stories about the process before, during and after.Join Kyle Klingman and Andy Hamilton as they talk about the world of wrestling […] The post Maryville head coach Mike Denney – OTM630 first appeared on Mat Talk Podcast Network. 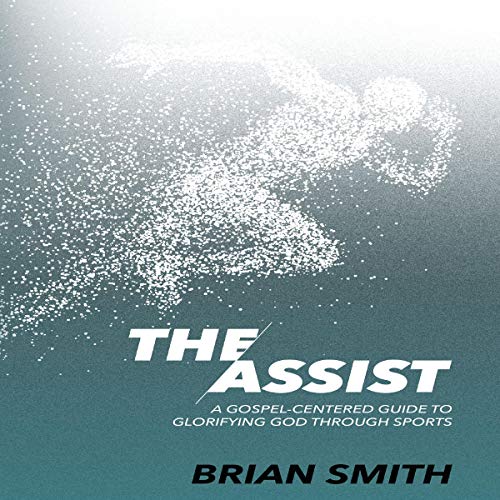 Missouri head coach Brian Smith goes On The Mat Brian Smith and his Missouri Tigers are fresh off their 10th straight conference championship and ninth Mid-American Conference title. Coach Smith joins the show to talk about Missouri qualifying all 10 wrestlers to the Division I Championships the third weekend in March as well as setting […] The post Mizzou head coach Brian Smith – OTM629 first appeared on Mat Talk Podcast Network.

Derek Kraus is battling to try to make the playoffs in the NASCAR Truck Series. The recent high school graduate talks about his time on the wrestling mats in his native Wisconsin.

What’s next for NCAA wrestling? Anthony Holman of the NCAA goes On The Mat – OTM612

Anthony Holman, the NCAA's Managing Director of Championships, comes back On The Mat to talk about the state of NCAA wrestling right now.

An institution in Oregon, Marc Sprague has led one of the most successful wrestling clubs in the country. Find out more about him On The Mat.

Get introduced to the new head wrestling coach at The Citadel, Ryan LeBlanc.

Big things are happening with the Pennsylvania RTC. Kyle and Andy catch up with 2000 Olympic champion Brandon Slay to talk about it.

Clarissa Chun goes On The Mat with Trackwrestling's Andy Hamilton and Kyle Klingman.

World and Olympic champion Kevin Jackson and the discussion of race 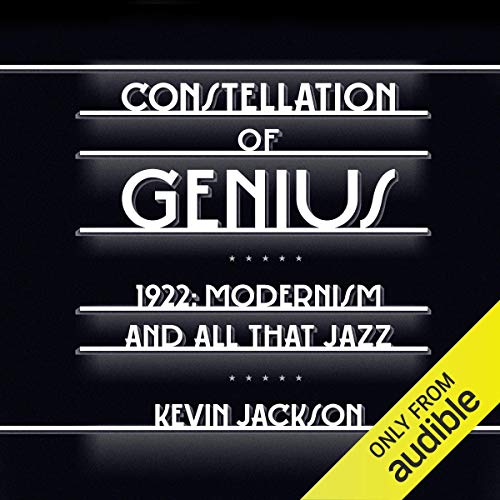 The current events of the day dominate the conversation with USA Wrestling Developmental Coach Kevin Jackson.

Mike Moyer and Justin Tritz are the latest guests ON THE MAT with hosts Kyle Klingman and Andy Hamilton. 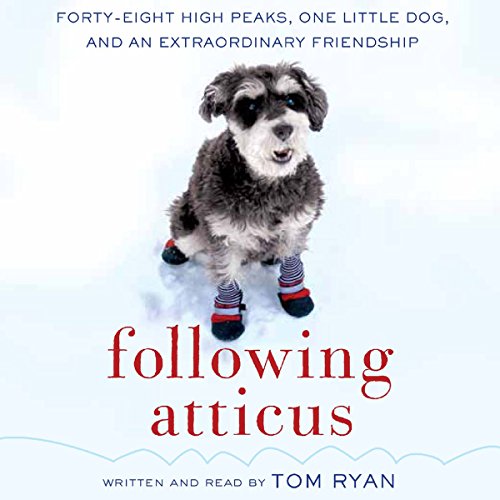 David Taylor is primed to get back on the mat and he goes ON THE MAT this week with Kyle Klingman and Andy Hamilton.

Anthony Holman of the NCAA and Joe De Sena of Spartan Race go On The Mat with Kyle Klingman and Andy Hamilton. 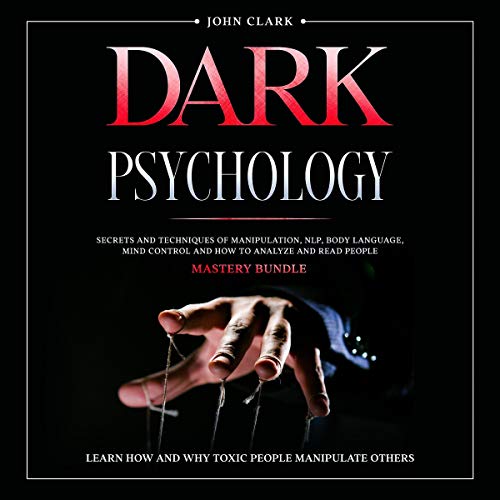 John Clark has quietly gotten Sacred Heart's program on the way back to respectability.

Seven Minutes is a series of interviews with top wrestling coaches and athletes. Most of the question-and-answer sessions last roughly seven minutes. Hence the name. All-American Josh Hokit of Fresno State is in his senior season where he plays football and wrestles for the Bulldogs. Hokit placed fifth at the 2019 NCAA Championships at 197 […]

Seven Minutes is a series of interviews with top wrestling coaches and athletes. Most of the question-and-answer sessions last roughly seven minutes. Hence the name. Two-time All-American Evan Wick of Wisconsin is in his junior season with the Badgers. Full Story: https://www.trackwrestling.com/PortalPlayer.jsp?TIM=1580272686773&twSessionId=vtkjpckdzl&videoId=243991135 Subscribe to Seven Minutes and listen anytime Apple Podcasts | Stitcher Radio | […]

Dan Gable goes On The Mat Dan Gable returns to On The Mat. He's won a lot of stuff. Join Kyle Klingman and Andy Hamilton as they talk wrestling from around the globe each week via Trackwrestling's flagship podcast, On The Mat. Show Segments 0:34 – Daily Warrior Andy Hamilton. Kyle loves Smoothie King. 1:30 […]

On The Mat returns for the year 2020 as today's guest is the Executive Director of the National Wrestling Coaches Association Mike Moyer.

2019 Year in Review: Workhorses and Show Ponies It's a clip show! Check out the best (and maybe worst) comments and quotes of the year with the 2019 Year in Review from On The Mat. Subscribe to On The Mat and listen anytime Apple Podcasts | Stitcher Radio | Spreaker | Spotify | iHeartRadio | […]