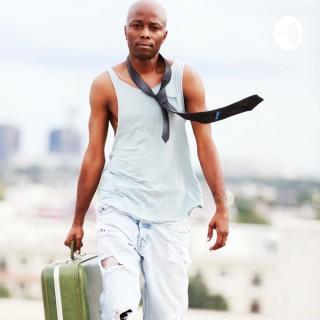 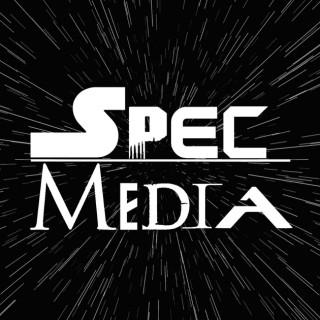 This episode is an homage/parody of The BS Report (now The Bill Simmons Podcast), one of our favorite sports and pop culture podcasts, and the Harry Potter universe. Go to the Ringer.com to listen to more Bill Simmons. Go to Pottermore to learn more about Harry Potter. All the material used in today’s podcast about Harry Potter is “factual” in that it is based on actual facts from the Harry Potter universe. No fake fictional facts here. Observations, commentary and analysis is our own. (Spec Media is parody podcast and is unaffiliated with any outside podcasts or media properties.) Our wonderful voice acting was provided by Alex Mandleberg (As Cousin Sal) and Justin Rupple (as Announcer). Follow Alex at @AMandelberg. Follow Justin at @theRupple on Twitter and Instagram. Be sure to follow us on Twitter or Facebook and visit our website. 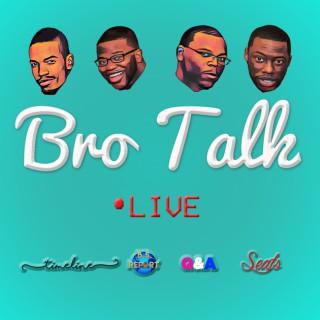 Justin Timberlake gets invited back to the Superbowl, should Janet stans get over it? We make you pick between Tyrese and Bow Wow. And Solange is big mad about a magazine chopping off her hair. Q&A, Dex’s BS Report, and Seats round out the show. This podcast is powered by Pinecast. --- This episode is sponsored by · Anchor: The easiest way to make a podcast. https://anchor.fm/app --- Send in a voice message: https://anchor.fm/bro-talk-live/message 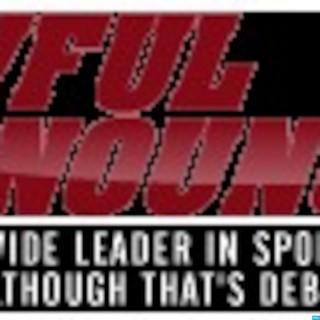 For the latest edition of the AA Podcast we're pleased to be joined by the play by play voice of the Boston Celtics, Sean Grande. In addition to being the Celtics radio voice for more than a decade, Sean has experience working in a number of different capacities across the sports world including college football, the Frozen Four, and the Boston Red Sox. He also happens to be one of the biggest wrestling fans in sports along with friends Michelle Beadle and Bill Simmons. So of course you know we're going to dive into this Sunday's Royal Rumble and even the time Sean had dinner with The Iron Sheik and Fred Lynn. Other topics include... - The Celtics entering full-on rebuild mode and the strategy of gathering assets. - The astounding number of players that have passed in and out of Boston in the past month. - The challenges of calling an NBA team that's in a rebuild versus when the franchise has been to the mountain peak and winning a championship. - Which young players might be part of Boston's plan to get back to the top of the Eastern Conference. - The Hawks as maybe being the story of the year in the Association. - What's the latest with Grande's good friend Bill Simmons and his uncertain future. - The differences in working in the studio and the broadcast booth. - Sean's picks for most underrated in sports media. - His friendship with Jim Ross and having JR call NBA games with him. - How he got into wrestling as a Bob Backlund guy and his hilarious silent protest at Summerslam '88 against Hulk Hogan. - Why Daniel Bryan should be the guy to win this year's Rumble and not Roman Reigns. Grande also brags about being the only guy to achieve the triple crown of appearing on the AA Podcast, The BS Report, and The Ross Report. I don't know why we're mentioned in the same breath as those other two, but I'll take it. 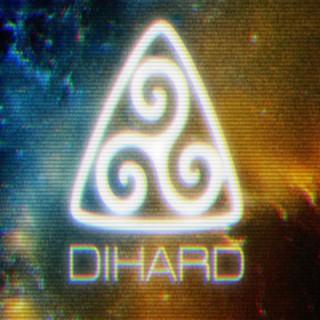 Things to expect in future podcasts:   * I'm going to Gally!!!     * Projects that I have funded and their status   * New Project: Word press--the exploration of what it is to be a Nerd.    * New Project: Photo book.  I'm going to take pictures and write a travel/autobiographical photo book. Joke of the weekCracker Barel + Denny's + BJ's Whole Sale = my awkward attempt at humor!  It's a train wreck and you get to bare witness!  Recommendation of the weekFamous voice over actors record Star Wars: http://www.nerdist.com/2012/05/voice-actor-all-stars-read-the-star-wars-trilogy/ Around the podcastsThis is a new segment where I tell you who was on what podcasts that I listened.  This way you can listen to the shows you want with that nasty comitment to downloading and listening to EVERY episode!   1.     1. James Gunn was on both Nerdist and Adam Carolla.      1. http://www.nerdist.com/2012/06/nerdist-podcast-james-gunn/      2. http://www.adamcarolla.com/james-gunn/       3. @JamesGunn and  http://LollipopChainsaw.com  and  http://JamesGunn.com     2. Louis CK was on the BS Report.  He talked about his third season of Louie and the challenges of constantly challenging yourself.  Bil and Louis  also talked bout boxing.  I love it when people talk about things they have a great deal of passion for.  It was a delightful conversation.  Louis CK is on tour.  Get tickets only on his site! I'm seeing him in January at the  Boston Symphony Hall.      1. For all things Louis CK: https://buy.louisck.net/       2. Follow him on twitter: @louisckNerdist Video Recommendation of the week! I'll be ending with a word from Larry Miller himself.  Thank you for downloading!! Follow me on Twitter @dihard11Feedback: Dihard@dihard.infoMore podcasty goodness: http://dihard.infoSupport the podcast by supporting Nerdist Industries! http://support.dihard.infoOpening music “Open Up Wide” under the direction of Brian Cardanay 2008 URI Marching Band.  The closing song is “Do it anyway” unreased song by Ben Folds Five. Download the song here! 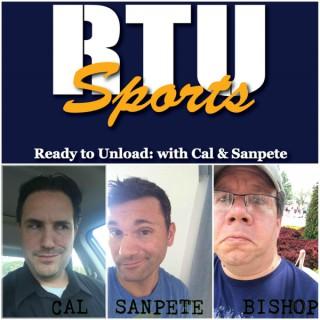 Ready to Unload: with Cal & Sanpete

Ready to Unload: with Cal and Sanpete is a NY based Sports Talk Show with a focus on professional sports. RTU is a weekly call-in show/podcast hybrid... It's WFAN meets the BS Report, and we talk sports WITH you, not AT you. LIVE Tuesday nights at 9:00pm EST and taking your calls at 424.220.1817