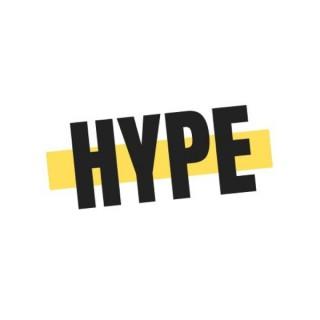 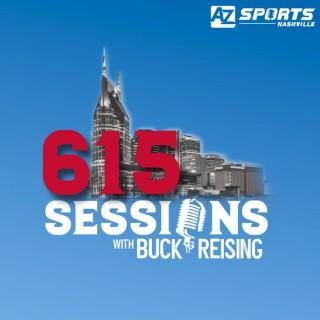 In this episode, Austin and Jack offer up a challenge to you the TUPers. They also give an ACTUAL update for Clowney Watch 2020. Actually, a few of them. Clowney offered by Raiders? Titans still lead the odds to sign him? Are the Browns folding? Plus, the boys get into the Patrick Mahomes contract. He's rich. Will this hamper the Chiefs moving forward? And how does this deal make the Titans' Tannehill deal look? And finally, the NFL cancelled some preseason games and Remember The Titan. 3:12 - Challenge To Our TUPers 7:38 - Clowney Watch 2020 update 22:43 - Patrick Mahomes New Deal 23:55 - What’s A Guarantee Mechanism? 33:02 - How Titans Look After The Mahomes Deal 42:09 - NFL Cut The Preseason in Half 49:55 - Remember The Titan 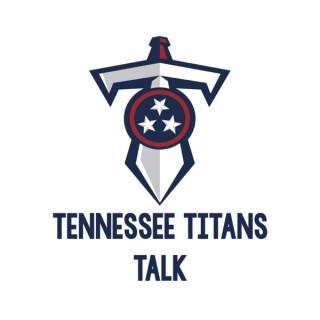 Jon, Landon & Nathan go all in, discuss the gutsy comeback against the Colts, discuss the AFC playoff picture and preview Raiders/Titans. 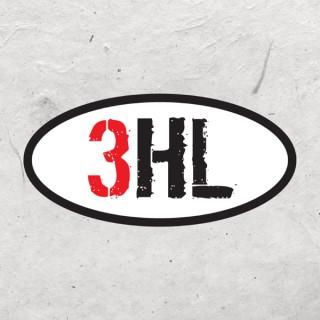 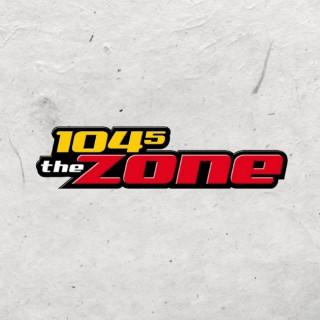 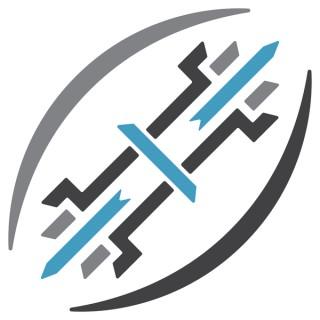 Episode 31 of Football Podcast!  In this in-depth episode, Brandon and Thackrey discuss the happenings of week 1, their visit to Nissan Stadium for the Raiders@Titans matchup, and make super-detailed predictions for week 2 of the 2017 NFL Season. 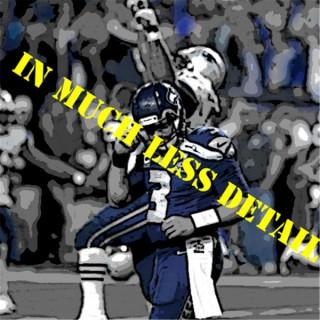 In Much Less Detail: The Podcast

It's always good to start the season correct, and Jay and Dre both had the Chiefs with the points on Thursday night at New England.  But what the hell was that?  The guys discuss the outcome that nobody predicted, then they try to predict the rest of Week 1 in the NFL, which has an exciting matchup of up-and-comers in Raiders-Titans, championship QBs battling as the Seahawks visit the Packers, and yet another Week 1 Sunday night media market ratings-grabbing Giants-Cowboys game.   Theme music credit:  "Anthemic" by Djmarbll   CC BY-SA 3.0 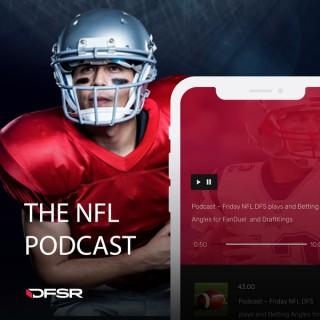 DFSR’s Doug Norrie and James Davis take to the NFL podcast breaking down every main slate game for FanDuel and DraftKings. There’s a ton to discuss as we head into the first Sunday of Week 1 Football. In addition to discussing some of their cash game plays highlighted from the previous podcast, they also look at GPP plays you can make. They see the Raiders/ Titans game as potentially having a ton of tournament value in both of their respective passing games. Another high profile game is of course the Seahawks and Packers which also has the biggest over/under on the week. There’s a ton to get into looking at every game for Week 1 FanDuel and DraftKings.   Learn more about your ad choices. Visit megaphone.fm/adchoices 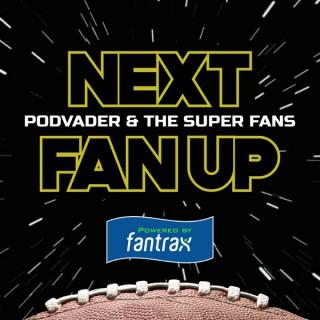 Next Fan Up NFL News & Reaction

PodVader is joined by Neil (Redskins), James (Eagles) and Kevin (Cowboys) to run through the previews for all the games for kickoff weekend in the NFL. Be sure to subscribe to the show on Apple Podcasts, Stitcher, TuneIn, Aha Radio or your listening app of choice to never miss a show. Three shows a week: previews on Mondays, interviews on Wednesdays (and Thursday Night preview) and all the Sunday games on Thursdays. SuperFan Battles this week include: Raiders/Titans, Seahawks/Packers, and Cowboys/Giants.The previews follow the same order as ESPN.com's Pigskin Pick Em game (join the Next Fan Up group to win $50!)Sunday 1pm games begin around the 12minute 30second mark.4pm games begin around the 1 hour 11minute mark. Monday Night Football games start around the 1 hour 54minute mark. We're still looking for a Buccaneers SuperFan (and maybe a Chargers rep too). Email nextfanup@gmail.com.Tweet us @nfupodcast | facebook.com/nfupodcastCheck out the written previews from the SuperFans at our website, www.nextfanup.wordpress.com 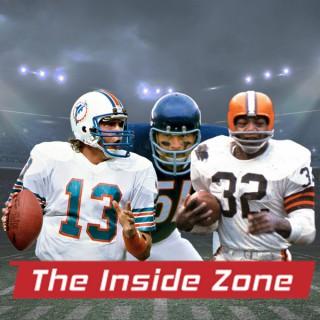 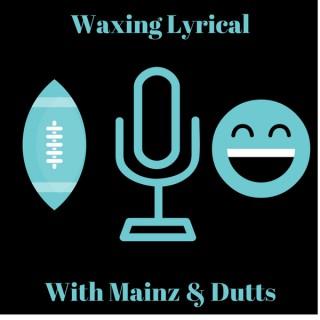 Waxing Lyrical with Mainz and Dutts

The season is upon us and the boys give us their predictions their views on Raiders @ Titans, Seahawks @ Packers & Chargers @ Broncos. Then finally help you make some money with their DFS Fantasy teams of the Week!

Waxing Lyrical with Mainz and Dutts

The season is upon us and the boys give us their predictions their views on Raiders @ Titans, Seahawks @ Packers & Chargers @ Broncos. Then finally help you make some money with their DFS Fantasy teams of the Week!