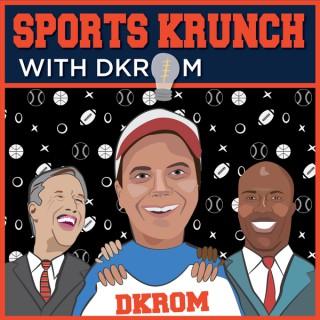 1. Week 1 Takeaways -Me: The Chargers proved they aren't the same old Chargers -Hal: LOTS of surprises 2. Truth or Exaggeration -All four NFC West teams will make the playoffs -Justin Herbert and Matthew Stafford will be among the top three finalists for 2021 NFL MVP honors -Kyler Murray has already proven himself to be a legit NFL franchise QB -Urban Meyer will only last one season as Jaguars head coach -It's time to talk about the Atlanta Falcons as a serious candidate to have the #1 overall pick in the 2022 NFL Draft -The Philadelphia Eagles will be serious contenders for a Wild Card playoff spot this season -Even though they didn't come away with a win, the way the Browns played the Chiefs last week bodes EXTREMELY well for their chances in a potential playoff rematch at Arrowhead, especially when the weather will likely benefit their physical brand of football more -The Tennessee Titans offense will be one of the NFL's biggest disappointments in 2021 3. This Or That -Who had the more impressive defensive performance in Week 1: Steelers or Cardinals? -Who is the best bet to be the main RB for the 49ers going forward: Trey Sermon or Elijah Mitchell? -Which head coach has the hotter seat: Mike Zimmer or Matt Nagy? -Who was the more impressive QB in Week 1: Dak Prescott or Derek Carr? 4. Cowboys at Chargers Preview 5. Chiefs at Ravens Preview 6. Picks for all other Week 2 Games -Giants at Washington -49ers at Eagles -Rams at Colts -Broncos at Jaguars -Texans at Browns -Raiders at Steelers -Bengals at Bears -Saints at Panthers -Patriots at Jets -Bills at Dolphins -Vikings at Cardinals -Falcons at Buccaneers -Titans at Seahawks -Lions at Packers 7. Bold Predictions -Hal: A.J. Brown goes off for 10 receptions, 200 yards, and 4 TD -DKrom: Aaron Rodgers roars back with a vengeance against the Lions on Monday night and throws an NFL record 8 TD passes in one game 8. Challenge Flags -DKrom: Matt Nagy and Ryan Pace, if you want to increase the odds of keeping your jobs, START JUSTIN FIELDS NOW!!!! -Hal: Mike Vrabel and Titans D…SHOW US WHAT YOU'VE GOT!! 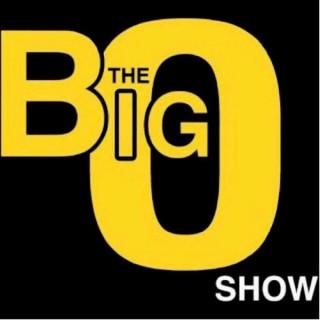 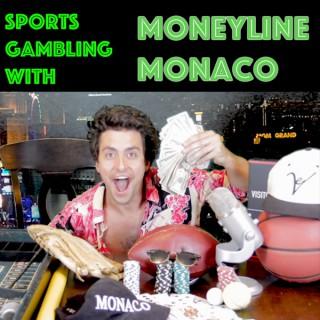 What a Saturday it was! Absolutely magical to have the Texas Longhorns pull it out in dramatic fashion. Big Team W!  Here are my picks for NFL Week 8 and I'm feeling very good about them! Colts -3 over the Lions Broncos +3.5 over the Chargers Saints -4.5 over the Bears @MoneylineMonaco on all platforms SUBSCRIBE, rate and review if you enjoy yourself! Much love and Happy Halloween 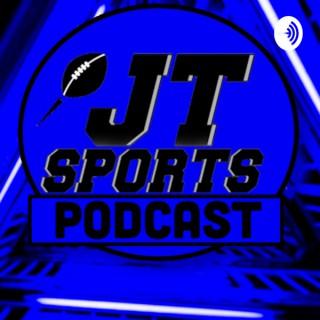 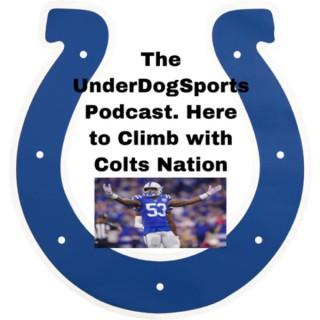 Episode 28: Colts/Broncos Preview, who should the Colts trade for?

In this episode I break down the Colts matchup with the broncos and and discuss a potential trade candidate for the Colts. --- This episode is sponsored by · Anchor: The easiest way to make a podcast. https://anchor.fm/app 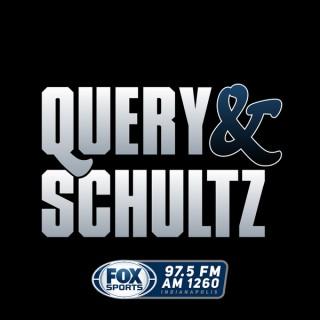 The guys lead off the show with Colts-Broncos talk and have a fun conversation with JoJo Gentry, including quizzing her on Schultz's esoteric sports jargon. 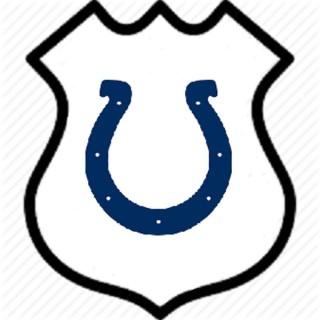 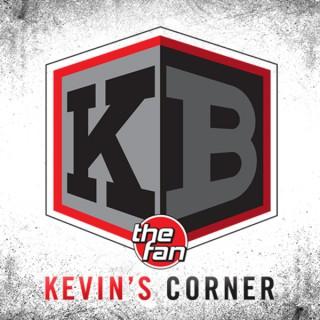 Episode 171 | Colts-Broncos Preview + Should The Colts Make A Move At The Trade Deadline? 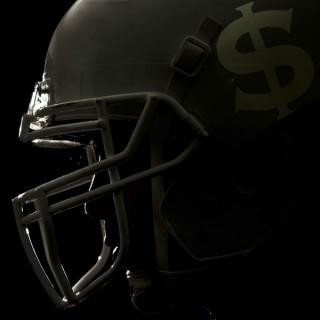 Peyton-less on both sides, the Colts visit the Broncos in Denver with the Broncos laying almost a full touchdown. Mile high value or a dog cover in waiting? The Sugar Boys give the full scoop. 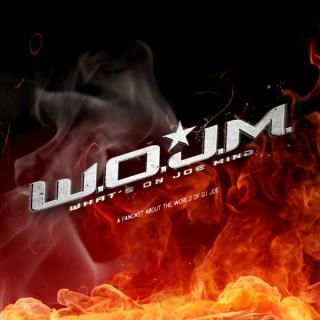 Special Edition 50: LIVE from JoeCon - The See You Next Year Edition!

It's our 50th Special Edition!  So this was supposed to be the recording of the last ever panel at JoeCon. Well, after the Hasbro panel on Saturday, EVERYTHING changed! So instead of turning out the lights, we're going to see you next year! Mike Irizarry hosts and is joined by Joe "Coin Flip" Colton, Chris "ROM" McLeod, Dave "My Hair IS Combed" Tree, and a voiceless (yet extremely smug) Gary Godsoe.  They get a chance to talk to Brian Savage on how the new two year deal with Hasbro materialized and how Orlando quickly took shape.  We also hear from Fub Pub's Lanny Latham and we present a special award to Noted Author James Kavanaugh.  Since Gary had no voice, he was our roving mic for some Q&A with the audience.  The attendees had some great questions including our thought on how the #savegijoe campaign may have helped (or not helped) Hasbro's decision to extend the contract with Fun Pub for another two years.  Lastly, what live show isn't complete without a visual gag, in an homage to the Colts-Broncos 1988 Halloween Monday Night Football Game, all of the hosts were equipped with Justin Bell masks!      Hey, no one said it was going to be pretty!   There may be only TWO more JoeCon's left, so don't miss your chance!  We better see you next year in Orlando!!   Enjoy! 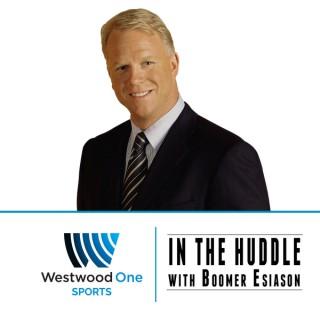 In the Huddle with Boomer Esiason

Boomer looks ahead to Eagles-Cowboys, Colts-Broncos, Steelers-Raiders and talks about Tom Brady's big year so far. 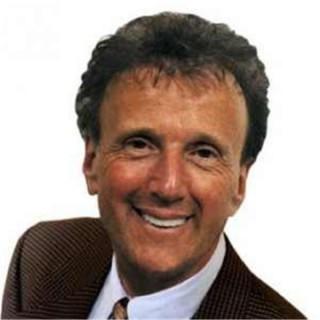 Get everything you need to know to on all four NFL divisional round games this weekend. The action starts with Patriots-Ravens and Seahawks-Panthers on Saturday, as both #1 seeds (New England & Seattle) look to hold serve. Then on Sunday, two made-for-television matchups, with the Packers-Cowboys renewing an old playoff rivalry (both the Ice Bowl and 1993-95) and the Colts-Broncos, with Peyton Manning facing Andrew Luck. The NFL handicapping edition of Jim Hurley's Football Betting Podcast will have you ready to watch and, if you're a betting man, ready to wager, by the time you finish listening. Tune in and enjoy the games! 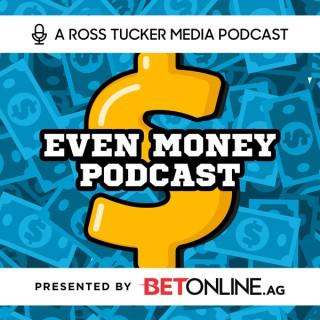 Ross & Steve make their picks for the Divisional Round games including: the Ravens @ Patriots, Panthers @ Seahawks, Cowboys @ Packers, & Colts @ Broncos. 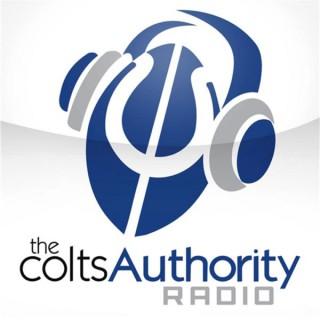 Check it to Pancakes

On tonight's episode, Rohan and Greg talk about Colts-Broncos. For like 5 seconds. There's a circus in town. Who's the ring leader. What's under the big top? Do you like high-wire acts? At 8:30pm, we'll be joined by WNDE 1260's Derek Schultz and get his perspective on everything that's transpired this week. Show goes live at 8pm ET. 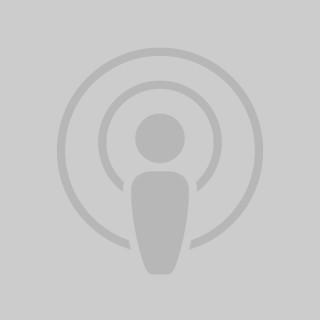 Check it to Pancakes: Season 2, Episode 43-Week 38: Colts-Broncos make the trade to end all trades…

Check It To Pancakes

In this week’s episode, Greg and Rohan discuss the latest news and notes from the Colts’ 2012 off-season. Topics include: the Vaughn – Gronkowski trade, OTAs open around the league, the Colts have started signing some draft picks, and various league-wide news items