Podcasts about man on the run

Best podcasts about man on the run 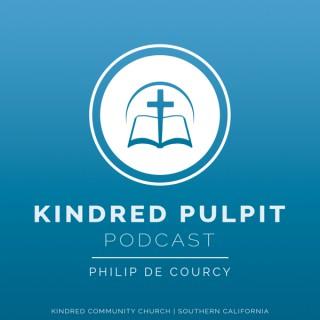 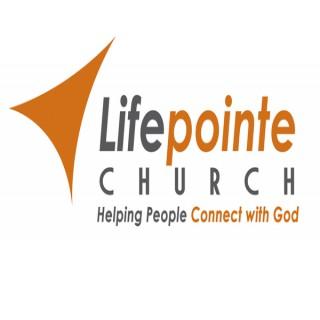 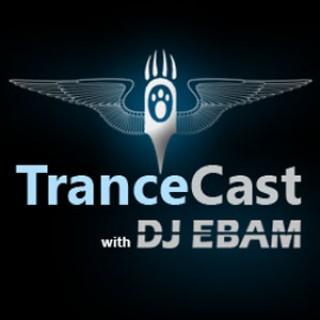 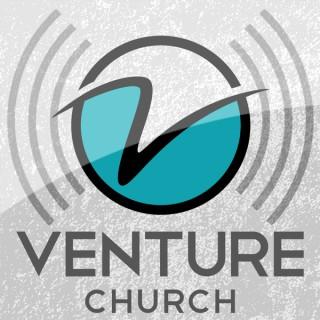 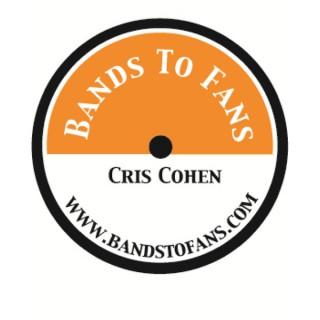 Latest podcast episodes about man on the run 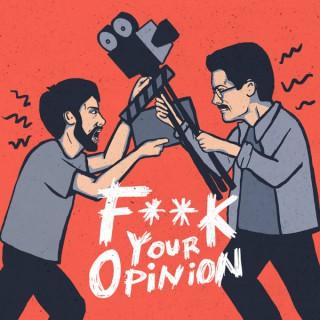 This week, we watched "The Fugutive"! No, not the one you're thinking of. And no, not that other one either. But instead, the one you probably didn't know existed because it has no reason to exist, the Quibi TV clip show remake of a movie remake of a tv show from the 1960's. Facebook Page , Twitter Page , Instagram Page ,Youtube Page, Patreon Page 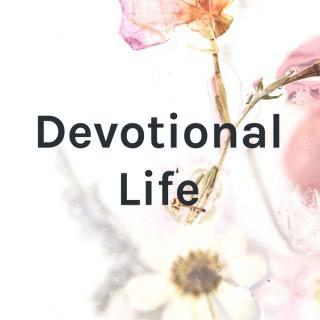 Devotional Life With Paul and Jeanne

Moses chooses to identify with the people of God, and surprisingly things go bad for him, or do they? Perhaps Moses needs some particular time alone with God. At any rate he would rather be a Man On The Run than cling to the riches of Egypt. --- Support this podcast: https://anchor.fm/dl-700/support

god man on the run 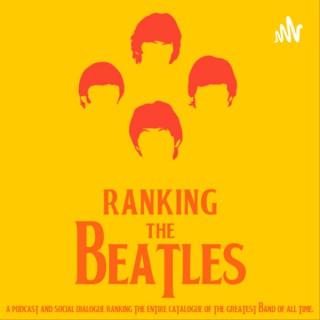 The White Album is definitely a high water mark for The Beatles. This expansive, now-classic album lifts off with the Chuck Berry-meets-The Beach Boys flavored rocker "Back In The USSR." The rocking Beatles are back from their psychedelic trips, and the gang's all here...except for Ringo, who walked out during the recording of this track. Paul takes over on the drums, adequately, and the original Threetles create a classic Beatles tune. But it's also the first time they look backwards, and it's the first time in a long time we hear them trying to sound like someone else. Elsewhere, Paul goes with the ol' "first idea-best idea" method with "Why Don't We Do It In The Road?" Ringo's here, but John and George are missing. Could Paul have not had a second idea though? In an increasingly familiar move, Paul creates the track without the input of any other band member, which, they've all done to some extent, but it's starting to stick in the craw of some. But also, like, no other idea besides just the one here? Joining us this week is guitarist/songwriter/singer/Texas Guitar Hall of Famer John Thomas Griffith. As the lead singer of early MTV stars Red Rockers, he came up in the early 80s punk/new wave scene, scoring a Billboard hit with the song "China," and seeing the world. Then in the 90s as a member of Cowboy Mouth, he saw the world again, and continues to do so today (when not shut down by a pandemic). Having shared the stage with everyone from U2 to Dave Matthews to Kiss to Bo Diddley, he's a rock and roll lifer who's seen and done it all. He's one of my favorite singers as well, and it's all topped off by the fact that he's one of the best dudes on the planet. I don't have a big brother, but if I did, it'd be John Thomas Griffith. We talk about all sorts of things, as fellas who've spent countless hours in a tourbus will do. We touch on writing the kind of songs YOU want to hear as an artist, coming up in the early punk/new wave scene, genre hopping, the weird and messy world of band dynamics, and we maybe even write a hot new blues jam for a new JTG solo album, right here on the show! Keep up with JTG on Facebook at https://www.facebook.com/johnthomasgriffith for his Pandemic Fireside Livestream shows. You can also check out his music on all streaming platforms. Non-Beatles songs featured in this week's episode include "China" and "Another Day" by Red Rockers, "Everybody Loves Jill," "Man On The Run," and "New York City" by John Thomas Griffith, "This Boy," "Everybody Loves Jill," "Follow Me," and "Here I Sit In Prison" by Cowboy Mouth. Be sure to follow along, leave your comments, and join in on the discussion on the rankings at Facebook (facebook.com/rankingthebeatles) and on Instagram @rankingthebeatles. Enjoying the show and want to show your support? Check out https://anchor.fm/rankingthebeatles/support! --- Send in a voice message: https://anchor.fm/rankingthebeatles/message Support this podcast: https://anchor.fm/rankingthebeatles/support 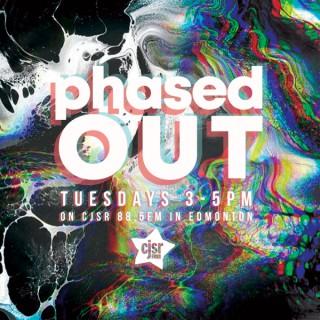 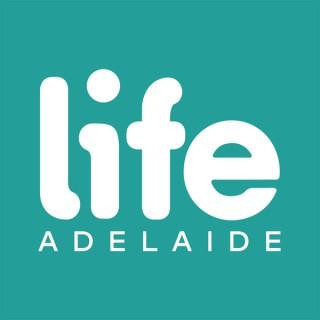 Jonah - Running Away From God

Even when we are on the run, God will never leave you! Tony Rainbow starts our new series, Man On The Run, encouraging us to choose faith over feelings. Feelings are indicators not dictators. To view the sermon notes for this podcast, please visit: https://churchlinkfeeds.blob.core.windows.net/notes/39407/note-110191.html

god feelings man on the run 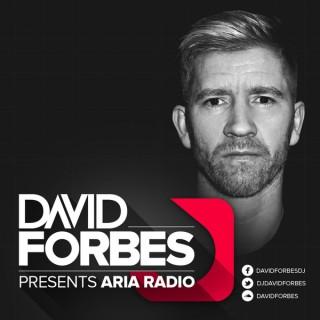 For this episode I spoke with John Thomas Griffith of the band Cowboy Mouth. We discussed his songs “Everybody Loves Jill” and “Man On The Run”. We also delved into his overall approach to songwriting and what he still loves about being a musician. This episode is brought to you by… us. Bands To Fans does content marketing for bands and individual musicians. Hire Bands To Fans to grow and engage your fan base. https://www.bandstofans.com/

For this episode I spoke with John Thomas Griffith of the band Cowboy Mouth. We discussed his songs “Everybody Loves Jill” and “Man On The Run”. We also delved into his overall approach to songwriting and what he still loves about being a musician. This episode is brought to you by… us. Bands To Fans does content marketing for bands and individual musicians. Hire Bands To Fans to grow and engage your fan base. https://www.bandstofans.com/

The Great Awakening - Pt. 2 Man On The Run at Kindred Community Church

The Great Awakening - Pt. 1 - Man On The Run at Kindred Community Church

Man On The Run

Man On The Run

Jonah, A Man On The Run: In The Belly Of The Beast

This week we continue on in Chapter two through the book of Jonah. This story has ups and downs like no other and there are many life lessons we can learn throughout. Whether you've heard this story or just jumping in, take a dive into week 2 of "Jonah, A Man On The Run."

man on the run

Jonah, Man On The Run: The Runnin' Man

The book of Jonah is a small book in the bible with incredible power. The story of Jonah is relatable on many levels and is great story to read about the power of God, the providence He brings, and the safety that arrives when we seek and follow Him. Tune in this week as we go through chapter one of four through "Jonah, Man On The Run."

tune god man on the run 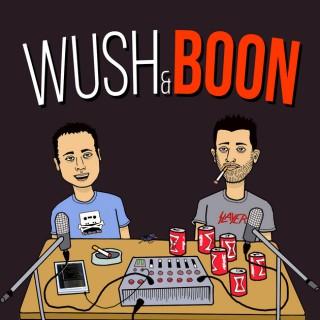