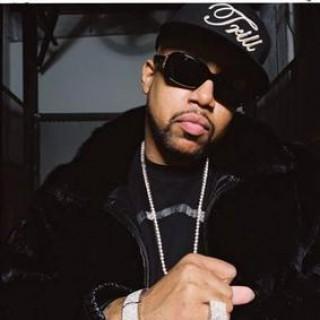 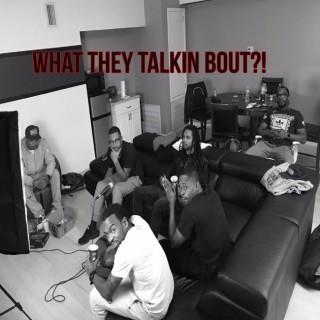 What They Talkin Bout Podcast 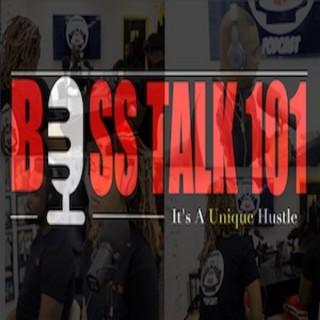 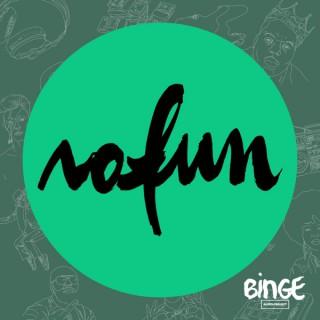 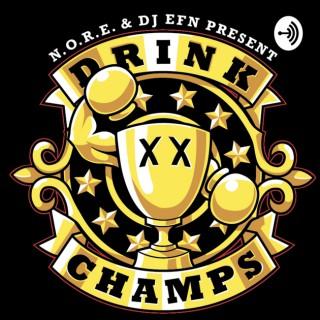 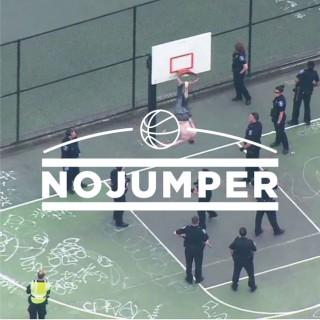 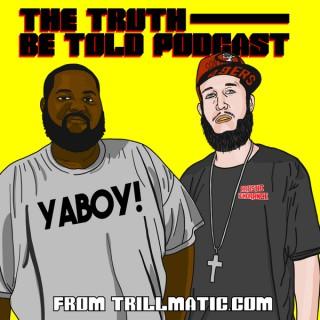 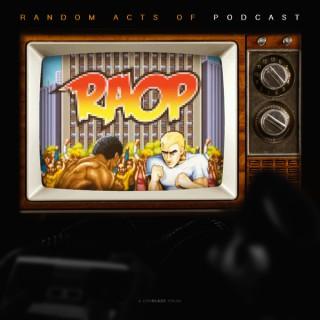 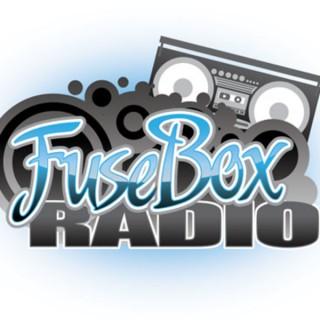 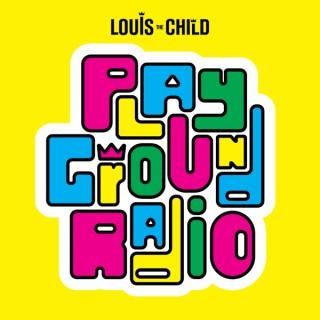 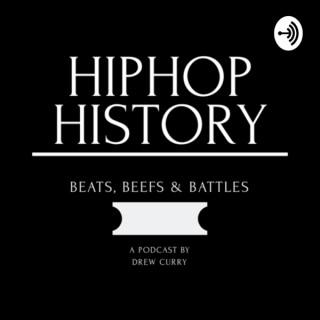 UGK is one of the most prolific and legendary groups of all time. Made up of the illustrious Pimp C and the incomparable Bun B, both straight out of Port Arthur, Texas. These two had made great music, that didn't hit the mainstream until they assisted Jay Z on 'Big Pimpin' which gave them the spotlight they deserved. Listen to this episode and get to know a little bit about this legendary group. RIP to Chad 'Pimp C' Butler. Thank you Pimp and Bun, UGK forever thing you've given to Hip Hop and the world. Thank you for listening to this episode of hip hop history, please like, subscribe and leave a review where possible. Thank you and have a great day. 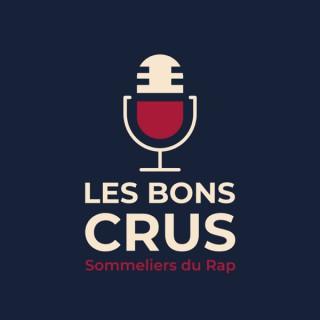 BO BO Luchiano gave a great Interview the Love for Pimp C is real the love for the culture is real BO BO Luchiano on the History of the Dallas Music I met Trapboy Freddy and he didn't know who I was but its all Love BO BO Luchiano is one that is a Pillar in our culture and he breaks down the history of the Music BO BO Luchiano BOSS TALK 101 Approved #BOBOLuchiano #UGK #JayZ Subscribe NOW to BOSS Talk 101 its a Unique Hustle: https://youtube.com/c/ECeoUniqueFashions Instagram: https://www.instagram.com/e_ceo_/?hl=en Instagram: https://www.instagram.com/bosstalkpod... Apple Podcast: https://podcasts.apple.com/us/podcast... Spotify Podcast: https://open.spotify.com/show/0yD2UzY...

BO BO Luchiano details thee affects of losing a Close friend Pimp C and how all the love one was affected BunB and how it was definitely a great loss to him and how the music was affected after Pimp C passed things could never be the same BO BO Luchiano also gives insight on Losing his baby in a House Fire and how his life. would never be the same after #BoBoLuchiano #PimpC #UGK Subscribe NOW to BOSS Talk 101 its a Unique Hustle: https://youtube.com/c/ECeoUniqueFashions Instagram: https://www.instagram.com/e_ceo_/?hl=en Instagram: https://www.instagram.com/bosstalkpod... Apple Podcast: https://podcasts.apple.com/us/podcast... Spotify Podcast: https://open.spotify.com/show/0yD2UzY...

Jay Holland on Growing up in the Dallas Tx Area being in the Streets Selling Drugs Jay Holland also Love Music and Gives Jewels if understanding on how the Dallas Street Life really unfolded Jay Holland also recaps Big Tuck constructing the Song South Side The Realest and the Day big Tuck discussed putting his name in the Song Jay Holland also talks about his relationship with UGK and Pimp C being his Cousin Jay Holland Share countless stories on Events That happened Growing up Selling Drugs in Dallas Tx Jay Speaks on having health Issues and Having to lose over 250lb #JayHolland #BigTuck #Pimpc Subscribe NOW to BOSS Talk 101 its a Unique Hustle: https://youtube.com/c/ECeoUniqueFashions Instagram: https://www.instagram.com/e_ceo_/?hl=en Instagram: https://www.instagram.com/bosstalkpod... Apple Podcast: https://podcasts.apple.com/us/podcast... Spotify Podcast: https://open.spotify.com/show/0yD2UzY... 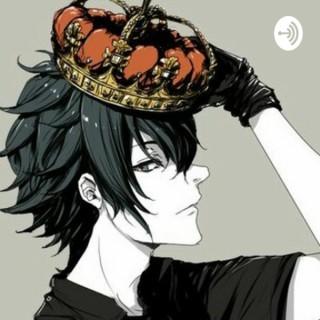 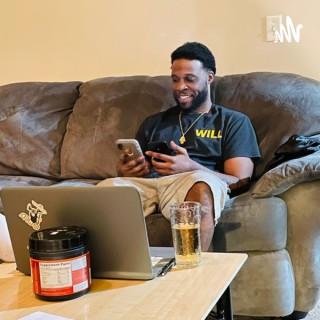 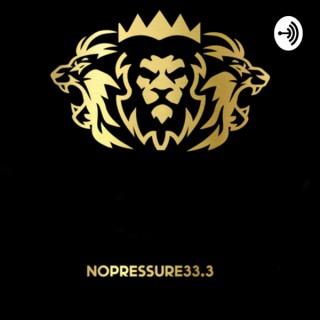 Topic 1: Are you still considered single if you're committed relationship? Rapid Fire: Colin Kaepernick finally trying out for NFL teams again. What will be his reception of the masses if plays again? Gervonta Tank Davis wins again by KO vs Rolando Romero - will he be the next Mayweather? 8ball & MJG versuz UGK - hard to watch qwithout Pimp C but much respect to both groups R.I.P to the victims of the Uvalde, TX Mass shooting - 19 children and 2 teachers Last topic: Ronny Jackson Tex Rep blamed rap music and video games for school shooting; thoughts? 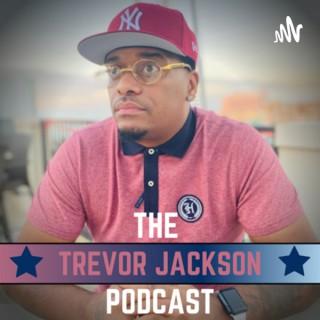 What's that sample, this for the #Producers & #Djs that dig in the crates and finds those records to create the vibes. Sone of the best producers ever has sampled old school records from #KanyeWest to #JustBlaze #PimpC and many more tune in pour up and kick your feet up….. 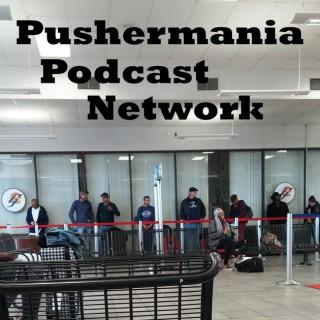 Welcome to the first in a series of Talk So Real throwback files - When Banner Met Bun! This is from my old radio show on KPFT in Houston, Damage Control. The night was September 12, 2002, I had just returned from New York City where we threw the release party for Devin the Dude's Just Tryin' to Live album. David Banner was in town producing tracks for Lil Flip, and at the time DJ Chill was Lil Flip's DJ on the road. I did some photo's for Banner and we were in touch a lot back then. He had of course met and worked with Pimp C before, but had never met Bun B. He told me he was in town and Chill agreed to bring him to the station, so I called Bun and told him he should come down and meet David Banner. He of course did and we had one of the most epic interviews in our history that night. It was extra cool because I had my brother DJ Chill on the wheels and my other brother Zin - may he rest in POWER - by my side co-hosting with me. I miss Zin every day, so hearing this is very special. Bun and Banner break down A LOT about the music industry at the time. This was before the south took over hip hop, in fact this was back when the south was truly still fighting for respect at all in this game. There is so much real talk on this, and you have to listen to the end to hear the epic freestyle! I have a lot of shows like this in the can, some as files some still just on cassette. I'ma bring some back to life if y'all promise to like and share and comment and tell your friends to check these out. I need every single one of y'all to help me take this to another level. Love to all, please enjoy! Also I took the photo that accompanies this show but this photo is not from that night. I can't find the ones I took of them in the studio that night! This photo is from the Hip Hop Summit thrown by Russell Simmons and them when it was in Houston during a Super Bowl weekend.