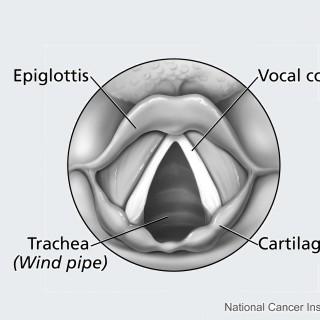 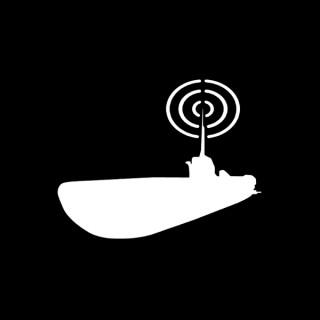 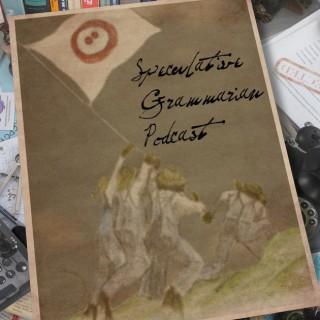 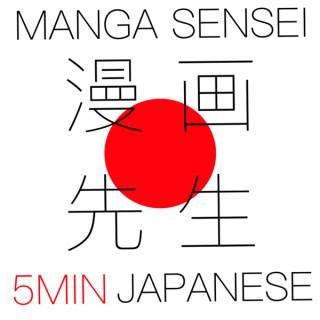 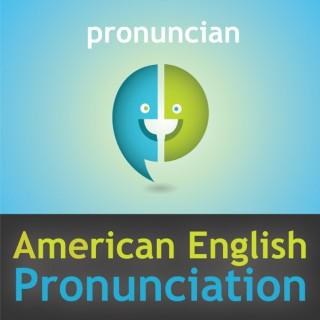 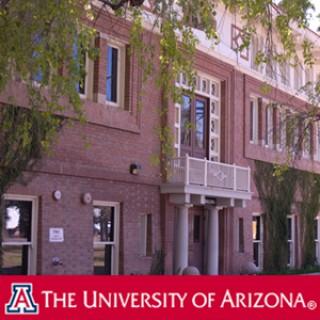 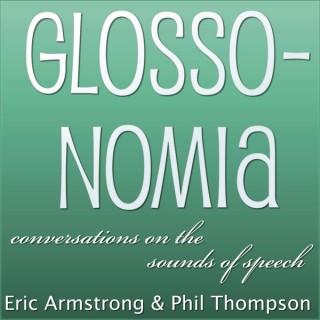 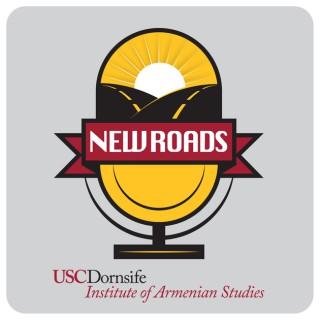 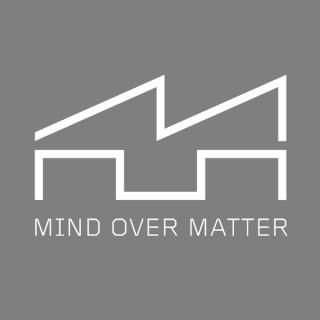 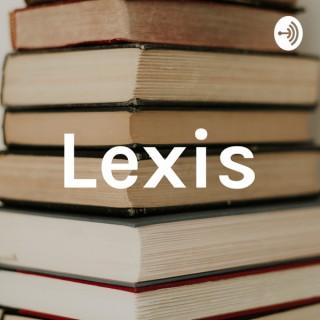 Episode 27 - MLE in the Media special 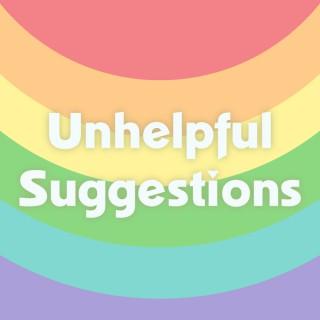 Joe's too GTS to post episode 107. Phonetic alphabets are discussed. Part Two of a multipart investigation by Mikah of the Apple Repair Program process. 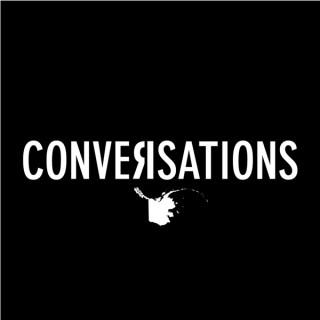 EP 108 Overcoming the traps in my mind with Sydney Eubanks

In this episode, Cody talks with battle rapper Sydney Eubanks, better known as Phonetic. He's been in the Alaska hip-hop scene now for over 20 years. He started making music in Sitka and then doing live shows in Juneau. He says that being from Sitka — a small town in Alaska — he understood that battle rapping was the fastest way to build his name and get respect. So, in 2002, he went to Seattle to compete in a big battle event called Brainstorm. He did well in the competition and it gave him the confidence he needed to come back to Alaska and start a battle scene there. He called these Alaska battle events Word 2 the Wize and they hosted local battle rappers and legendary battle rappers from outside of Alaska. Word 2 the Wize went on for nine years, cultivating and nurturing seasoned and up-and-coming battle rappers alike. Phonetic hasn't performed on-stage since 2016, the same year he decided to stop making music. He had moved to Seattle to pursue being a rapper and things were going good there, but he was also struggling with mental health issues and living away from his kids. So, he eventually moved back home, and for eight years he's been trying to find a balance between the things he loves and the things he needs. Coaching high school basketball has been a big part of finding that balance. It was actually the inspiration for his new album, Mindful of the Menticide, which deals with uncertainty and mental illness. Where he's at right now, mentally and physically, he says that he's found a way to do all the things that he loves — he gets to coach and he gets to rap.

On this episode: The ”Poddin' Next Door" crew opens with remembering the toxic king Kevin Samuels, slappers, and basically, pro-life vs. pro-choice. Thanks for the support.