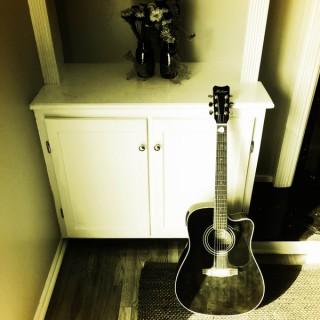 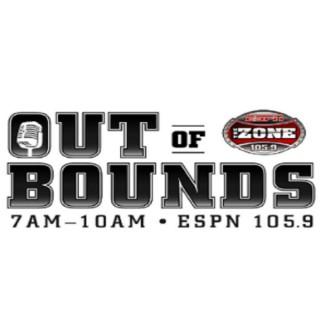 Out of Bounds with Bo Bounds 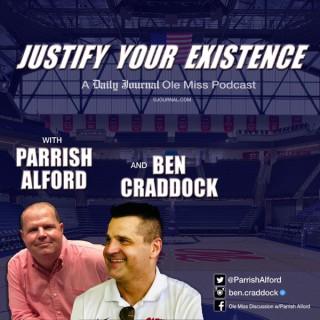 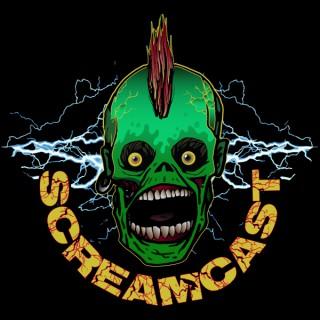 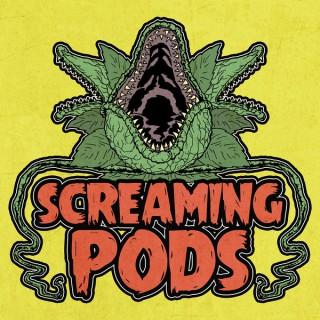 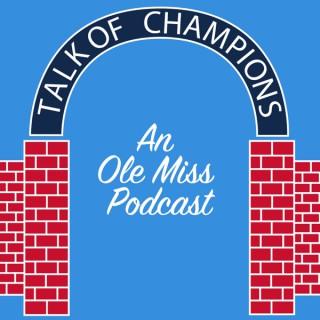 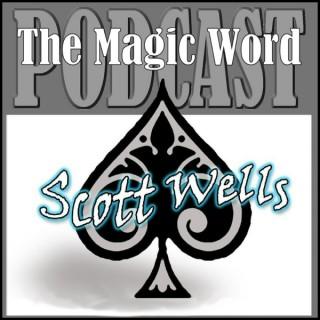 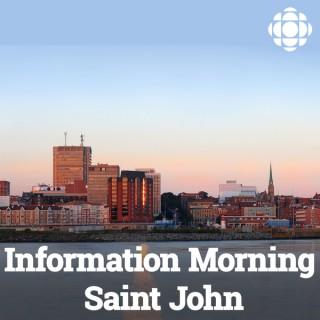 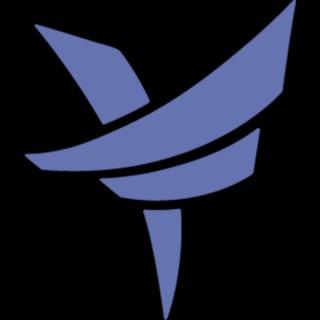 Welcome to the Pastor's Cut Podcast. Through this podcast, join Deron Spoo, Marissa Carter, Dave McPherson, and producer Brad Henderson as they explore Ruth 1. This conversation coincides with the Sunday morning message for November 27, the first Sunday of Advent. 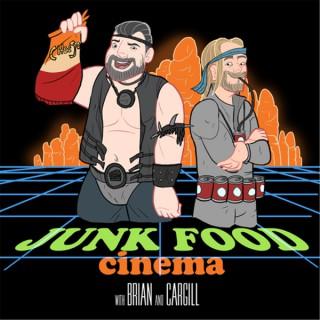 Recorded over two years ago, and thought glitched beyond repair, Brian is joined by Brad Henderson of Vinegar Syndrome to discuss one of cinema's most insane sequels: The Class of 1999. Brad chats about his unique relationship with the film, cast, and filmmakers while Brian learns shocking familial trivia about some of his favorite cult actors. Ring the bell, school's in session!