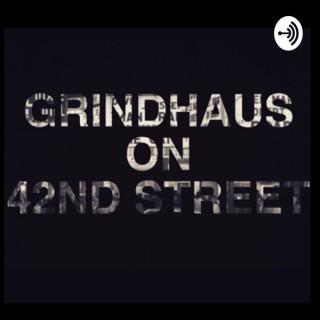 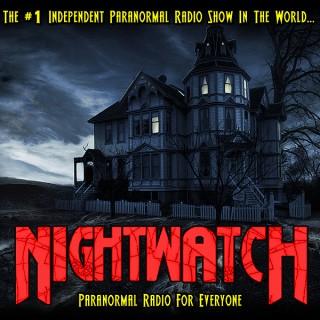 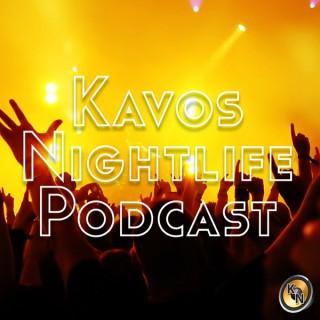 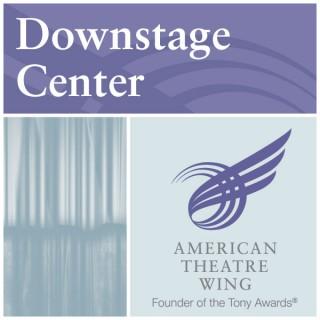 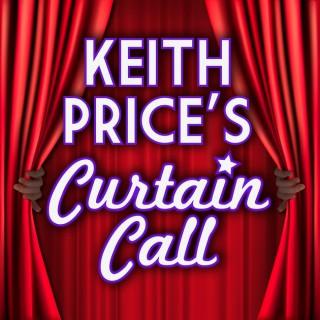 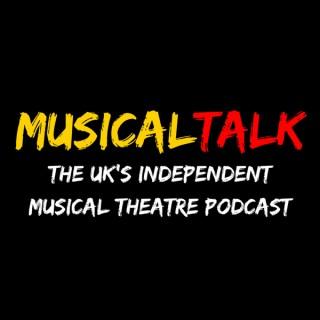 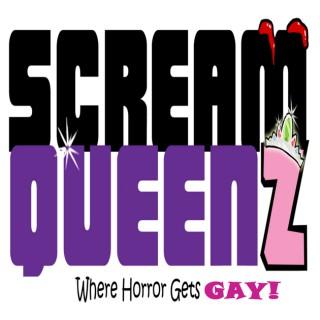 ScreamQueenz: Where Horror Gets GAY! 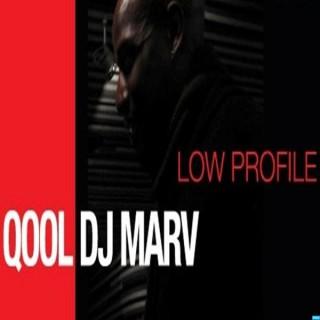 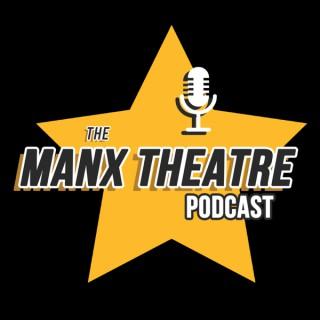 In this episode Neil Callin chats with Kate Stobart, Reece McGowan and Harrison Langham from the Taylorian Productions production of 42nd Street which opens at the Gaiety Theatre this Saturday 6th August 2022. 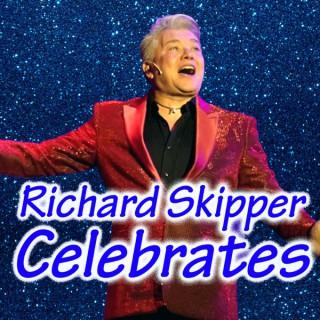 For Video Edition, Please Click and Subscribe Here: https://youtu.be/wpw48ITN_gU Carole Cook is a veteran of stage, film and television. On Broadway, Carole created the roles of Blanche Daly in the hit play ROMANTIC COMEDY and Maggie Jones in the legendary Tony Award winning musical 42ND STREET. Additionally, Carole was the second actress in the world to take on the lead role in HELLO DOLLY, following Carol Channing. Carole has appeared in numerous films beginning with THE INCREDIBLE MR. LIMPET, co-starring Don Knotts, and including PALM SPRINGS WEEKEND, AMERICAN GIGOLO, THE GAUNTLET, SIXTEEN CANDLES, GRANDVIEW, U.S.A., SUMMER LOVERS, Disney's HOME ON THE RANGE, and A VERY SORDID WEDDING. Carole has made countless television appearances, most recently on GREY'S ANATOMY. In 2018, she appeared in a sold-out engagement at FEINSTEINS/54 BELOW in her highly acclaimed one woman show. In addition to her numerous theatrical roles and other accomplishments, Carole has proudly and tirelessly lent her voice and talent in the fight against HIV and AIDS for over thirty-five years.