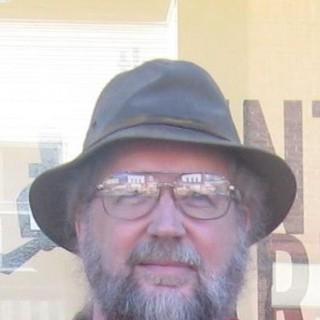 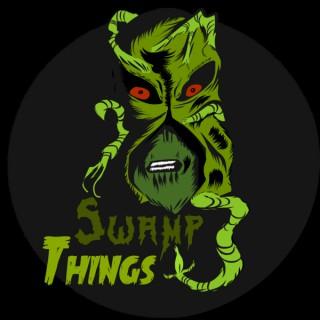 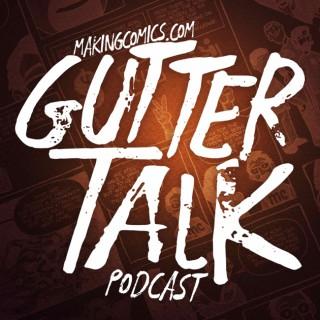 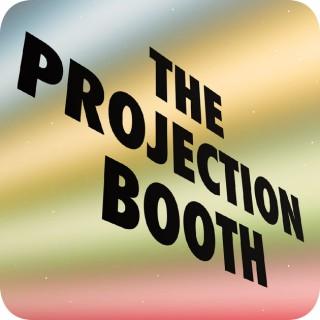 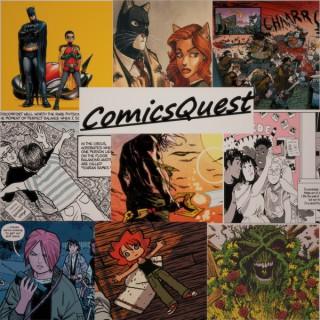 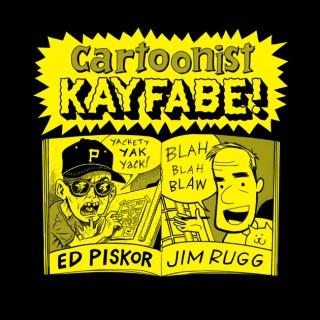 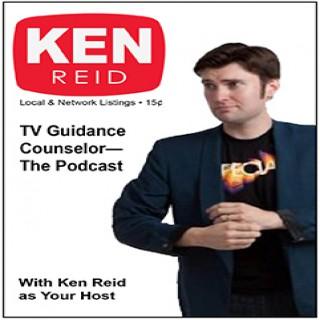 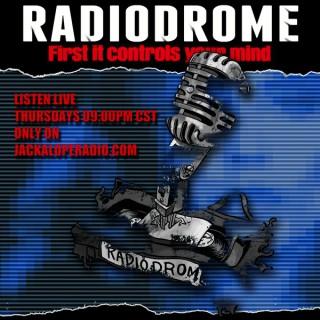 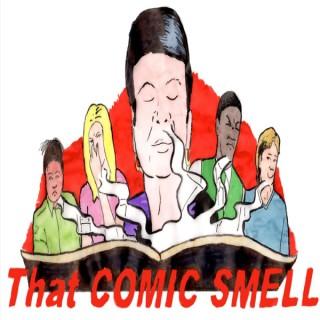 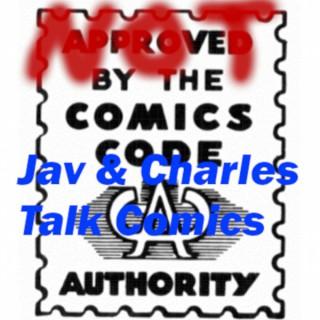 Welcome to the Season Finale of Jav & Charles Talk Comics. In this the final episode (of season 2) our heroes discuss two amazing comics from two titans of the industry (that's right Jav there are other words to describe writers and artists other than great). First up your heroes talk about Grant Morrison's initial entry into American Comics with his first arc on Swamp Thing and it is great (listen to find out why). Then the boys talk about All Star Superman written by Grant Morrison, their love song to Superman is beautiful, poignant, and funny, how's that for a trifecta. Don't forget to tune in next season when Jav & Charles promise to do a Superman arc where Superman doesn't die.All Star Superman Written by Gran Morrison Art by Frank QuitelySwamp Thing Written by Alan Moore Art by Stephen Bissette and John Totleben 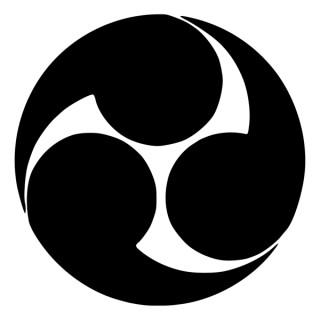 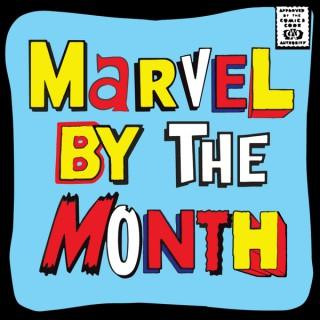 Marvel by the Month

Stephen Bissette is a legend of comics and horror and horror comics. In 1984, he penciled a little story in Saga of the Swamp Thing #21 called “The Anatomy Lesson” and, with Alan Moore, Rick Veitch, and John Totleben, proceeded to turn the comics world on its ear. His Eisner Award-winning horror anthology Taboo featured a who's who of ‘80s and ‘90s independent creators, including Moebius, Neil Gaiman, Chester Brown, and Charles Vess and was the original home of Alan Moore and Eddie Campbell's From Hell.Check out his latest creaturiffic artbooks from Amazon's print-on-demand service, as well as his 700-page The Brood, the definitive book on David Cronenberg's film of the same name.For an additional 55 minutes of this episode — including our deep dive into the second Werewolf by Night story in Marvel Spotlight #3, as well as our conversations about Swamp Thing, the limitations of Marvel-style storytelling, where to find underground comics in Vermont in the 1970s, and two Gene Colan stories — support us on Patreon at the $4/month level to unlock our super-secret bonus feed of content, with nearly 60 extended and exclusive episodes! Stories Covered In Detail This Episode:"Dracula" - Tomb of Dracula #1, written by Gerry Conway, art by Gene Colan, ©1971 Marvel Comics"The Fear Within!" - Tomb of Dracula #2, written by Gerry Conway, art by Gene Colan and Vince Colletta, ©1972 Marvel Comics "MONSTER by the Month" theme and all incidental music by Robb Milne.Visit us on internet at marvelbythemonth.com, follow us on Instagram at @marvelbythemonth, and support us on Patreon at patreon.com/marvelbythemonth.Much of our historical context information comes from Wikipedia. Please join us in supporting them at wikimediafoundation.org. And many thanks to Mike's Amazing World of Comics, an invaluable resource for release dates and issue information.