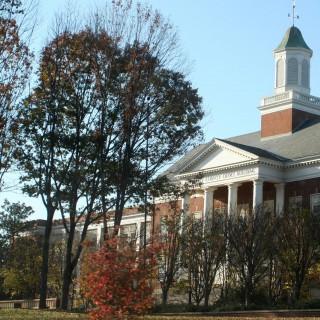 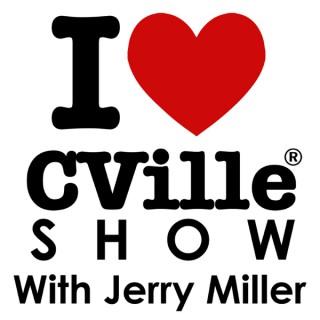 The I Love CVille Show With Jerry Miller! 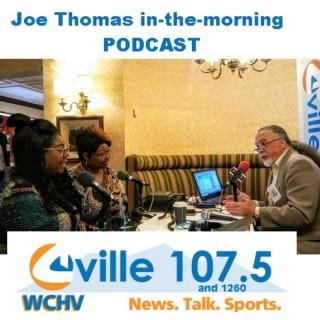 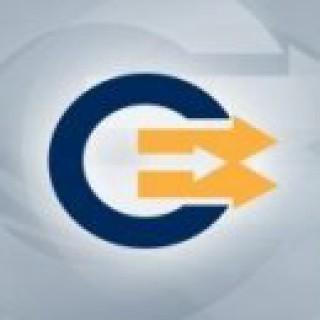 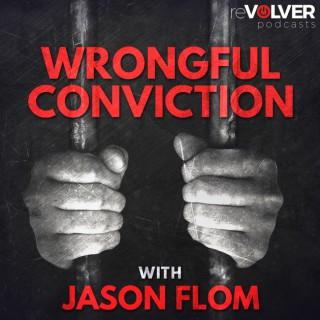 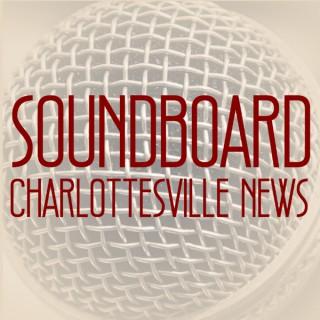 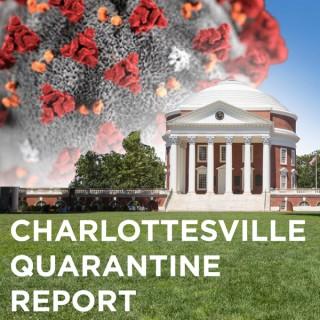 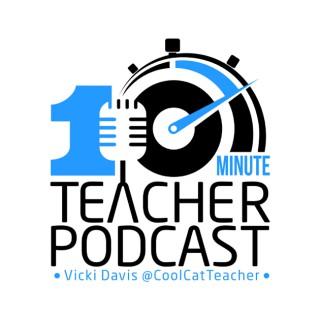 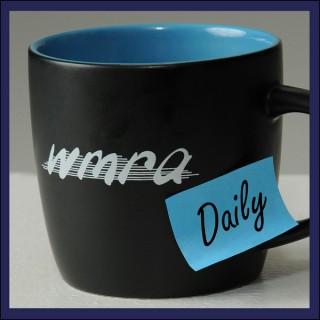 As the fall semester approaches, Charlottesville and Albemarle County say options for virtual learning will be limited, and in Rockingham County, one conservative board member wants to restrict what students can ask teachers to call them… State regulators approve a Dominion plan for an enormous offshore wind farm, to be paid for largely by customers… Prosecutors want an eight-year prison sentence for a police officer from southwestern Virginia who was part of the January 6th mob….

Steve Harvey is back and getting a team of poll watchers together for another 45-day election season (Starting September 23!!) And he'd like your help. Click HERE for his website or HERE to email him directly.See omnystudio.com/listener for privacy information.

Give us power and your money that we can give back to you but only if you spend it on something one of our cronies makes!See omnystudio.com/listener for privacy information.

July 18, 2022: Good leads Throneburg in fundraising through first half of 2022; UVA epidemiologist anticipates new COVID surge due to new variants

Have you ever looked at a map of Charlottesville, surrounded on all sides by Albemarle County, and wondered why Charlottesville and Albemarle are governed completely separately? Maybe you moved here from another state and were surprised to learn that your children would attend a city school rather than a county one. Or maybe you've visited northern Virginia and crisscrossed in and out of Fairfax County as you passed through the cities of Falls Church, Alexandria and even the independent city of Fairfax which is surrounded on all sides by the county of Fairfax.  The answer is that cities in Virginia are independent cities. There are 41 independent cities in the whole United States and 38 of them are in Virginia. So this week we're going to talk about what they are, why they exist and what they mean for local governance. First up, we're going to get the legal perspective from UVA Law Professor Rich Schragger. In the second half of the show we'll get a boots on the ground perspective from Charlottesville City Councilor, Juandiego Wade.https://www.law.virginia.edu/faculty/profile/rcs4t/1206421

July 13, 2022: Updates on land use master planning in Albemarle, Charlottesville, and the University of Virginia