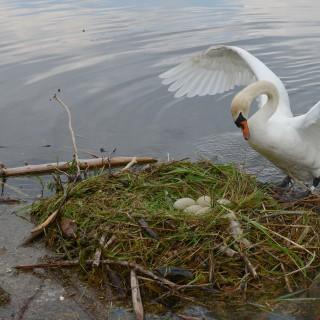 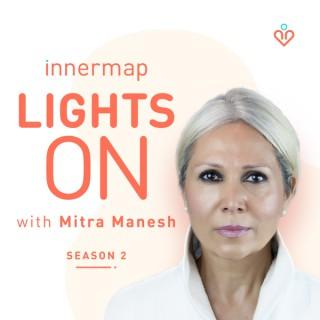 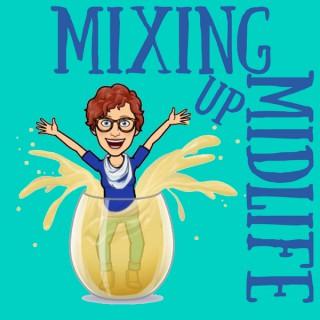 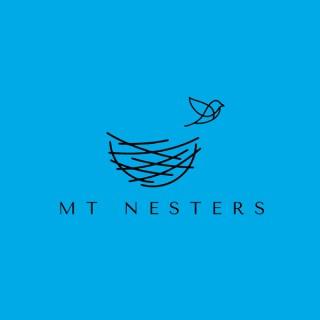 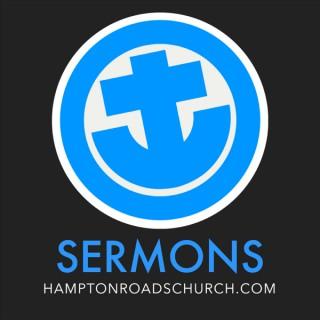 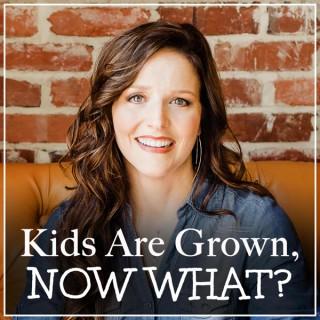 Kids Are Grown, NOW WHAT? 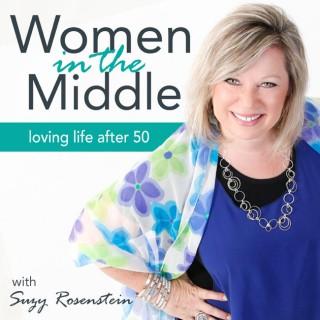 Women in the Middle: Loving Life After 50 - Midlife Podcast 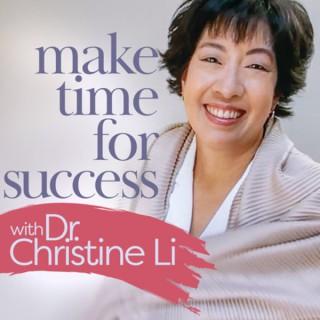 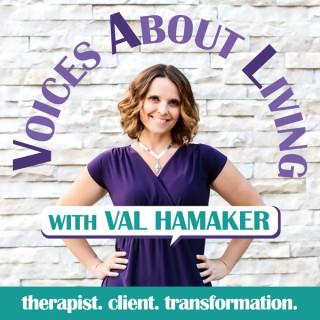 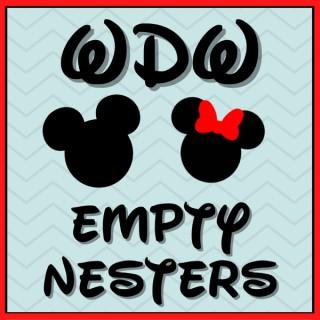 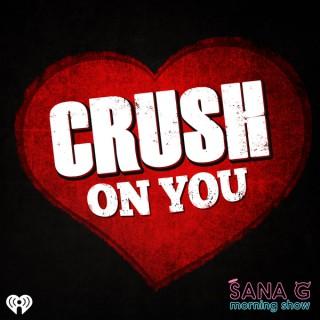 Sana G's Crush On You

These two got their kids off to college, so now they are gonna try to make a love connection. Let's check in to see how their first date went. 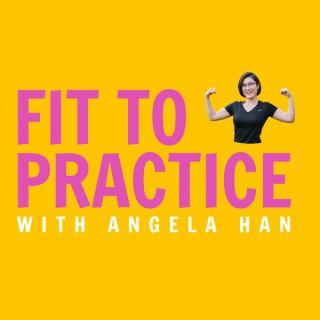 Fit to Practice with Angela Han

We need every example of minority women, African American women creating their own success on their own terms. And not just the shiny parts but also the parts where it feels lonely, dejected, and distant from our goals. In this episode, Darleene Peters, who just made partner at her firm as the first African American woman, talks about her journey and how she established relationships even when she felt like who she was was holding her back. She didn't let who she was hold her back and decided to pursue her desires with joy and ease, and tells a story of a woman who was able to get what she wanted by bringing more fun into her life. It's counterintuitive, but that is all the conditioning talking, right?  Connect with Darleene on LinkedIn here: https://www.linkedin.com/in/darleene-d-peters-44a2a0b/ Connect with Darleene on Instagram here: https://www.instagram.com/deepwellnessnola/  Visit Darleene's website here: https://deepwellnessnola.com/ Learn how to work with me: angela-han.com/start 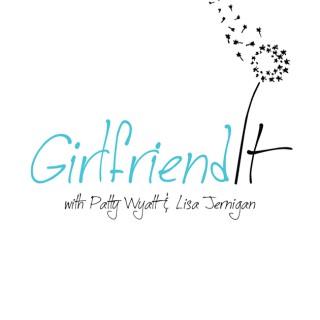 How to choose our dance in life 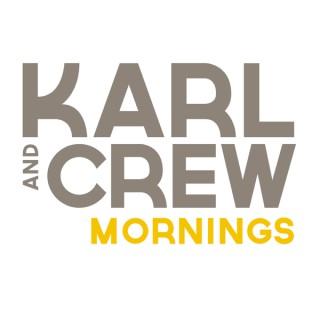 Today on Karl and Crew Mornings, we talked about what to do in that stage of life when kids are out of the house and there is no more need to go to work in the morning. As long as God has us here on earth, there are things we can do. He wants us to bless us in our lives, and one major way he does that is when we pour into others. We ask you, the Boom Crew, to share how God has used you in this stage of life to pour into others. We also welcomed Jill Savage to talk about her book, "Empty Nest, Full Life" and Brian Dahlen, Host of Brian and Janelle Mornings at Moody Radio Cleaveland to talk about his new podcast, "The Grandfather Effect." Take a listen to the Karl and Crew Showcast to hear some of the best moments from today. See omnystudio.com/listener for privacy information. 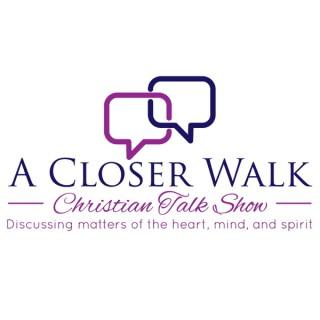 A word from the Lord and a praise to get your day jump started!! 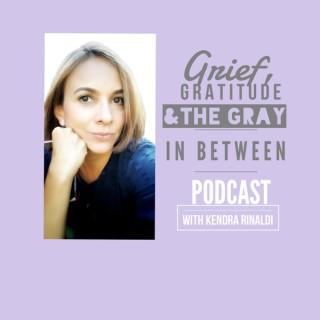 Grief, Gratitude & The Gray in Between

Dara Kurtz is the creator of the popular blog crazyperfectlife.com, with over 180,000 followers from around the world. After going through breast cancer 6 1/2 years ago, she quit her job as a financial advisor, launched her blog, and wrote her first book Crush Cancer. Her second book just released, I am My Mother's Daughter: Wisdom on Life, Loss, and Love, It is all about the connection between mothers and daughters, how the loss of her mom impacted her life, and how to be intentional about growing relationships to create a more meaningful life. Dara is a speaker, workshop leader, and coach, and loves sharing her journey to help and inspire others. She lives in Lewisville, North Carolina, with her husband and daughters, loves spending time in nature, and practicing Kundalini yoga. This is the second time I have Dara on the podcast! This time we chat about the transition of her and her husband becoming empty nesters, as both their daughters are now in college. This is a sesson in parenting that we all go through, and there can be a range of emotions in this new stage. Connect with Dara Kurtz: https://crazyperfectlife.com/ Listen to the other podcast I recorded with Dara https://www.griefgratitudeandthegrayinbetween.com/podcast/episode/c2d52bdf/49-the-power-of-handwritten-letters-with-dara-kurtz Connect with Kendra Rinaldi: https://www.griefgratitudeandthegrayinbetween.com/ 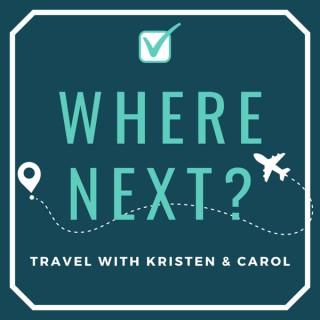 Where Next? Travel with Kristen and Carol

In today's episode we are visiting with Julie from California, an empty nester,  that tells her story about the freedom found from selling her house and how she is venturing to new locations while still working and deciding on where next? Please download, like, subscribe, rate us or share a review.  Please follow us on your favorite podcasts app and connect with us on Instagram, where we share images and other travel stories: https://www.instagram.com/wherenextpodcast/  DM us on Instagram  if you are interested in telling your story!

Mother complexities, your choice, and a gift! 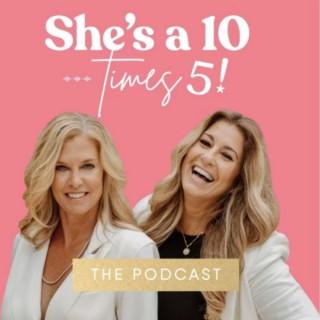 In honor of Mother's Day, we bring our two youngest kiddos to Studio 50 to take a trip down memory lane.  We talk about what motherhood means to us, and then have some fun banter about milestones, fun memories, some embarrassing moments and all the traditions we have experienced along the way.   It's not easy to get our teens to talk, but this episode is light and fun, and provides a little more insight into the type of mothers Lisa and Laurie have been over the past two decades.   We end on a more serious note, providing each of our kids what we wish for them as they both graduate, and head out to experience their college and  formative adult years.   If you are a mama, we hope you enjoy this mash up and HAPPY MOTHER"S DAY! 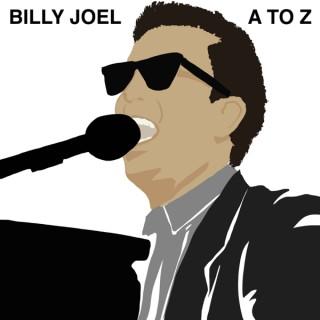 Billy Joel A to Z

Not to be confused with Rosalinda's Eyes, which is our next podcast, Rosalinda is an unreleased track, circa 1972. It's a very dark song about Billy's mom and how she's now an "Empty Nester". It's not the usual good time like Allentown or Pressure that are depressing but fun, so to liven things up, we talk mostly about the 80/90's show, Empty Nest. You're welcome. See acast.com/privacy for privacy and opt-out information.