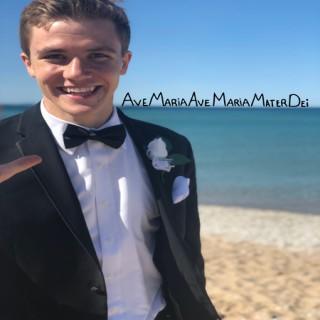 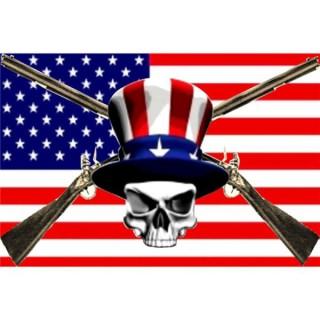 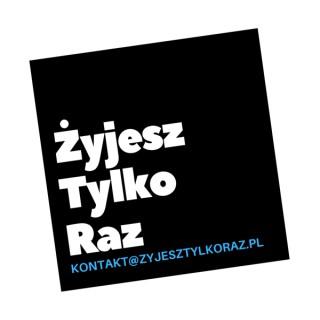 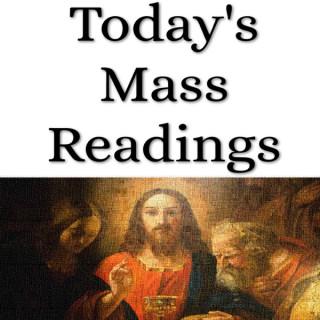 Full Text of ReadingsTuesday of the Fourth Week of Easter Lectionary: 280All podcast readings are produced by the USCCB and are from the Catholic Lectionary, based on the New American Bible and approved for use in the United States _______________________________________The Saint of the day is Saint Louis Mary Grignion de MontfortLouis’s life is inseparable from his efforts to promote genuine devotion to Mary, the mother of Jesus and mother of the Church. Totus tuus (“completely yours”) was Louis’s personal motto; Pope John Paul II chose it as his episcopal motto. Born in the Breton village of Montfort, close to Rennes, France, as an adult Louis identified himself by the place of his baptism instead of his family name, Grignion. After being educated by the Jesuits and the Sulpicians, he was ordained a diocesan priest in 1700. Soon he began preaching parish missions throughout western France. His years of ministering to the poor prompted him to travel and live very simply, sometimes getting him into trouble with Church authorities. In his preaching, which attracted thousands of people back to the faith, Father Louis recommended frequent, even daily, Holy Communion—not the custom then!—and imitation of the Virgin Mary’s ongoing acceptance of God’s will for her life. Louis founded the Missionaries of the Company of Mary, for priests and brothers, and the Daughters of Wisdom, who cared especially for the sick. His book True Devotion to the Blessed Virgin has become a classic explanation of Marian devotion. Louis died in Saint-Laurent-sur-Sèvre, where a basilica has been erected in his honor. He was canonized in 1947, and his liturgical feast is celebrated on April 28. Reflection Like Mary, Louis experienced challenges in his efforts to follow Jesus. Opposed at times in his preaching and in his other ministries, Louis knew with Saint Paul, “Neither the one who plants nor the one who waters is anything, but only God, who causes the growth” (1 Corinthians 3:7). Any attempt to succeed by worldly standards runs the risk of betraying the Good News of Jesus. Mary is “the first and most perfect disciple,” as the late Sulpician Father Raymond Brown described her. Click here for quotes from Catholic saints! Saint of the Day Copyright Franciscan Media 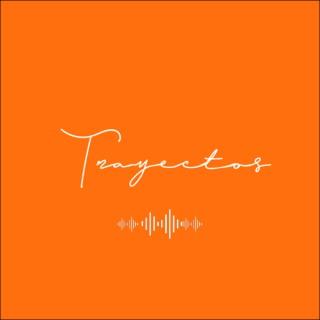 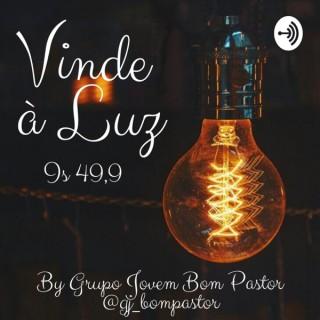 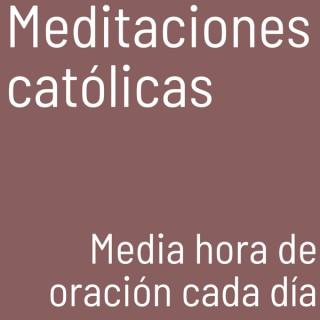 Jesus, I believe. Help my unbelief! 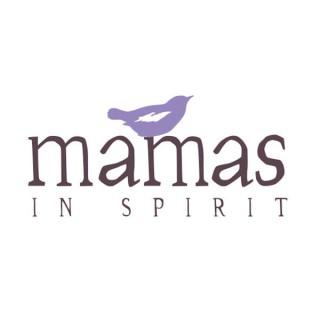 Being God's Hand to the Terminally Ill Homeless 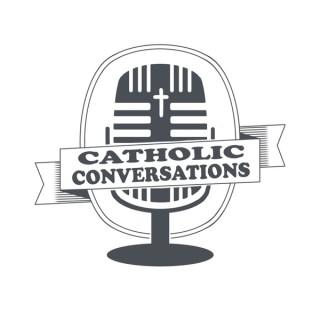 20: Update on (soon to be) Sister Emily or How to Freak Out a Protestant

We talk about Religious Life, Devotion to Mary, Veiling, Saints, Relics, and all sorts of Catholic Things!If you have not heard go listen to episode 07 From Feminist to Future Nun before you listen to this one!“I wish it need not have happened in my time," said Frodo."So do I," said Gandalf, "and so do all who live to see such times. But that is not for them to decide. All we have to decide is what to do with the time that is given us.”"Totus tuus ego sum, et omnia mea tua sunt. Accipio te in mea omnia. Praebe mihi cor tuum, Maria." ("I belong entirely to you, and all that I have is yours. I take you for my all. O Mary, give me your heart")Read True Devotion! non-affiliated link https://www.amazon.com/True-Devotion-Mary-Preparation-Consecration/dp/0895551543 Meme Instagram Account Our Lady of Memes: https://www.instagram.com/accounts/edit/?hl=en 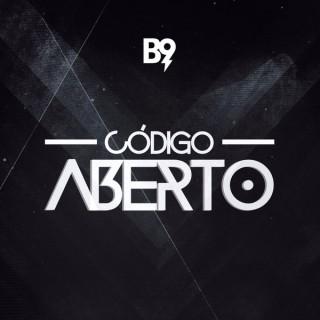 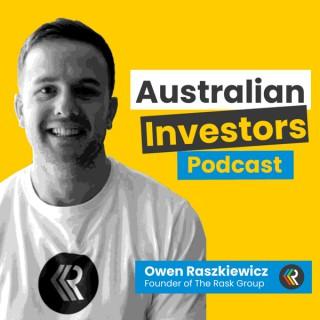 Ben McGarry is the Founder of Totus Capital. The Latin word for Totus means absolute. It's a fitting name because Ben is now one of Australia's leading hedge fund managers, having been thrust into the spotlight following a number of high profile sell-offs and collapses, such as ABC Learning. Take Owen’s investing valuation course (FREE): https://www.rask.com.au/sign-up-investorSHOW NOTES: https://www.rask.com.au/podcasts/australian-investor-podcast/****This podcast contains factual/general information only. It is NOT financial advice of any kind. That means the information does not take into account your objectives, financial situation or needs. Because of that, you should consider if the information is appropriate to you and your needs, before acting on it. If you’re confused about what that means or what your needs are, you should always consult a licensed and trusted financial planner.Unfortunately, we cannot guarantee the accuracy of the information in this podcast, including any financial, taxation and/or legal information. Remember, past performance is not a reliable indicator of future performance. The Rask Group is NOT a qualified tax accountant, financial (tax) adviser or financial adviser. 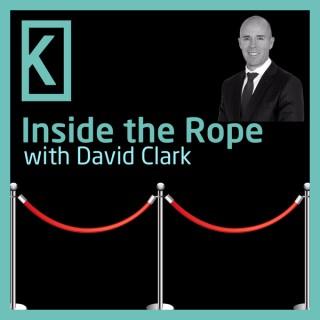 Inside the Rope with David Clark

We explore the way Ben invests, along with a number of themes that have led Totus to return greater than 21% p.a. since setting up the fund in 2012 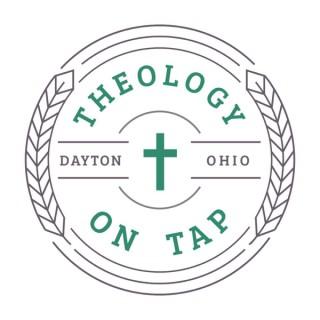 Recording (download at Internet Archive): About Trevor Trevor Gundlach is a native of Wisconsin who loves to hike, bike, drink beer, and explore God’s creation. He holds degrees in Theology and Philosophy from Marquette University and a M.A. in Theological Studies from the University of Dayton. Trevor acted as the founder and director of Totus … Continue reading Week 3: Trevor Gundlach – Learning How to Celebrate 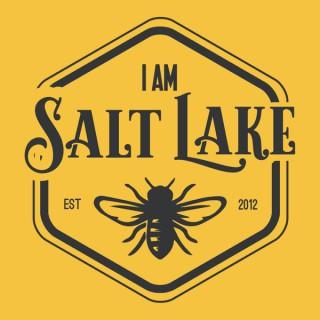 I am Salt Lake

In this episode I sit down and chat with local musician LD Erickson. We talk about the local Salt Lake City black metal and death metal scene, his band Odium Totus he currently plays in, the bands he has played in the past, what got him interested in playing music, and what he likes about living in Salt Lake City. You can find all of the episodes of the podcast at www.iamsaltlake.com It is also available on iTunes, Stitcher Radio, and the Mediocre Radio Network. Connect with me on Facebook.com/IamSaltLake or on twitter.com/iamsaltlake Call the voicemail (385)202-5926 with upcoming events, feedback, what you love about Salt Lake City, or just to say hello. Please share with your family and friends! Thanks for the support! 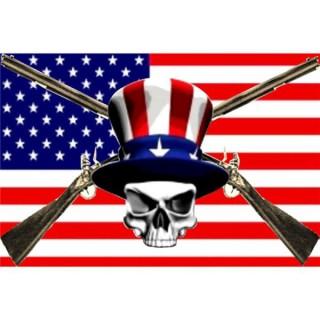 Another previously recorded episode from our archives. It's a surprise

Another previously recorded episode from our archives. It's a surprise

YGC Radio From The Vault

We will be playing an episode that has been recorded. Please do not call in.

YGC Radio From The Vault

We will be playing an episode that has been recorded. Please do not call in.