Gang of outlaws in central USA in 1890s 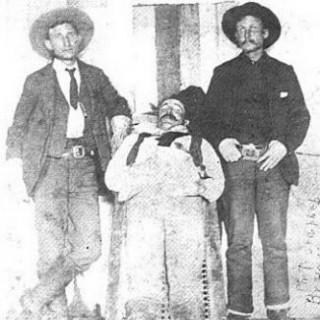 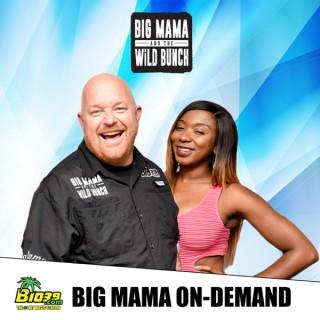 Big Mama and the WiLD Bunch On Demand 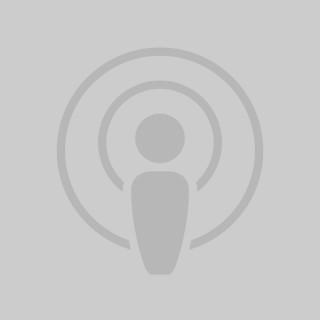 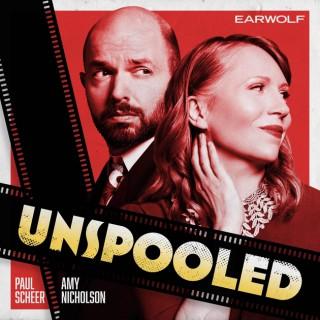 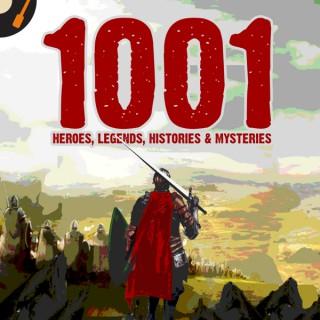 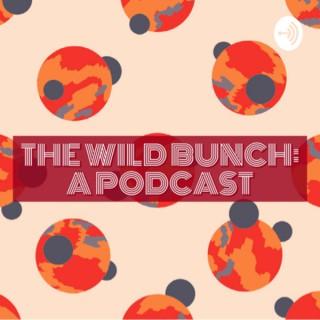 The Wild Bunch: A Podcast 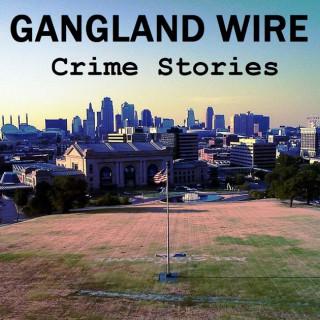 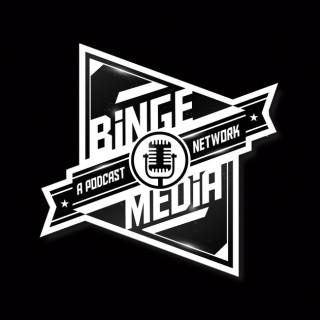 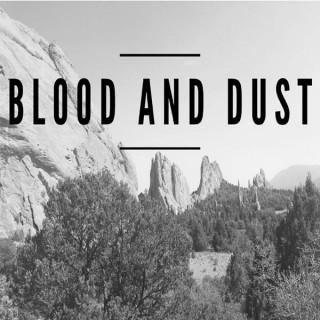 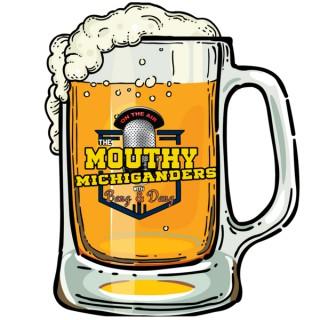 In this episode we go way back to where we began--The Wild West! In this listener requested episode we take a look at probably the most famous outlaw in history, Butch Cassidy. We go through how he got the name Butch Cassidy, his days with the Wild Bunch gang (and The Sundance Kid), to his time on the run in South America where his story supposedly ends.You can request an episode by emailing bangdangpodcast@gmail.com and also follow us on twitter @OGMMPodcast! 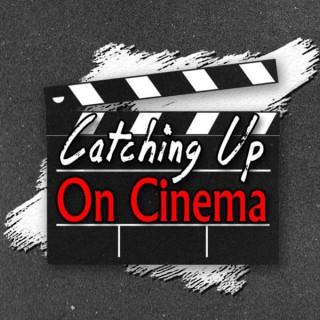 Catching Up On Cinema Presents: Tales From the Shelf - Rainbow Roundup

Catching Up On Cinema

linktr.ee/CatchingUpOnCinema It's once again time for Catching Up On Cinema's monthly, “Tales From the Shelf” episode! In this installment, Trevor is once again joined by his good buddy Brad from the Cinema Speak podcast for a "Rainbow Roundup"! All the films discussed this episode bear spines featuring the colors of the rainbow (red, orange, yellow, green, cyan, blue and indigo). Brad's Picks: The Babadook (2014) The Hunt (2020) One Cut of the Dead (2017) The War of the Worlds (1953) John Wick (2014) Small Soldiers (1998) Fast Five (2011) Trevor's Picks: The Street Fighter Collection (1974) The Last Dragon (1985) Undisputed III: Redemption (2010) Godzilla 1984 (1984) To the Fore (2015) The Wild Bunch (1969) Arachnophobia (1990) Check out Brad's podcast, Cinema Speak on Libsyn at Cinema Speak, or on Twitter and Instagram. Follow us on Instagram @catchinguponcinema Follow us on Twitter @CatchingCinema Like, share, subscribe, and we'll catch you next time! 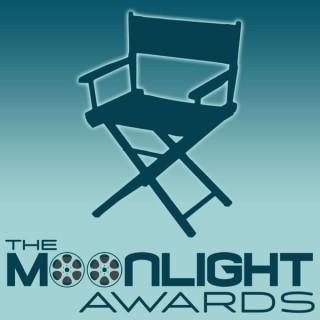 The 1960s began with the rise of the French New Wave, but it ends with the dominance of the New Hollywood: a new generation of American filmmakers, inspired by their French counterparts, freed from the oppressive Hays Code, and reacting to a period of war, transformation, and social upheaval. The movies they made in 1969 were bleak, violent - and revolutionary, influencing cinema for decades to come. But which one film best stands the test of time? Join Rachel Schaevitz and Aaron Keck as they discuss the year in cinema, the rise of pop music soundtracks, the kitchen sink drama, the revisionist Western, the bicycle, the motorcycle, and the bus - and then we dig into the data and the numbers (and our expert panel votes) to identify the best film of 1969. The nominees are Butch Cassidy & the Sundance Kid, Easy Rider, Kes, Midnight Cowboy, and The Wild Bunch. Who wins the Moonlight? 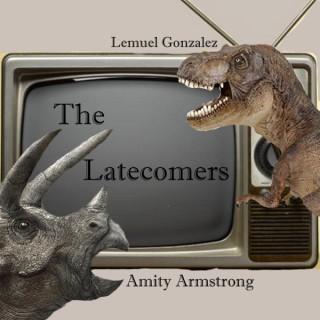 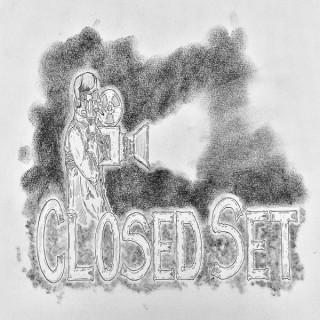 Our director for this month is the mercurial Sam Peckinpah (1925-1984), who left an indelible mark on American television and cinema over a 30-year career. Despite his many clashes with Hollywood studio brass (and often his own crew) and his early passing at the age of 59, Peckinpah distinguished himself with a singular vision of the Old West and his graphic depictions of violence in films like The Wild Bunch, Straw Dogs, Pat Garrett & Billy the Kid, and Bring Me the Head of Alfredo Garcia. We'll revisit these films and what the man known as "Bloody Sam" sought to demonstrate with his often polarizing on-screen violence. Listen, like, subscribe, and don't forget to leave a rating or review wherever you get your podcasts. Kisses many. 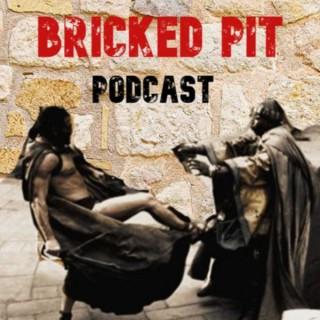 Welcome to the Western, pardner. What we gots here is the old cattle barons, gunslingers, and all sorts of rough and tumble folks who helped tame the wild land west of the Mississippi coming up against all the greenhorns from back east coming in with their fences, locomotive trains, and laws with them. Jason, Adam, and Josh talk about when civilization proper begins to encroach on the Wild West of open ranges and gun duels. Listen to the cowpokes sing the ballads of such films as The Wild Bunch, The Man Who Shot Liberty Valance, Open Range, Shane, No Country for Old Men, Unforgiven, Giant, and the Young Guns films. --- This episode is sponsored by · Anchor: The easiest way to make a podcast. https://anchor.fm/app --- Send in a voice message: https://anchor.fm/brickedpit/message 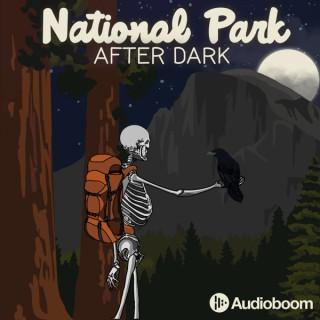 This week we head back to the 1800s in the wild wild west. We follow Butch Cassidy and the Wild Bunch gang – the most prolific bank and train robbers in outlaw history. Butch Cassidy created an extremely organized group of outlaws who spent their time fleeing authorities on horseback into the most remote areas of Utah, taking sums of money that would be worth millions today.  We love our National Parks and we know you do too but when you're out there, remember to enjoy the view but watch your back. Please take a moment to rate and subscribe from wherever you're listening to NPAD! Become part of our Outsider family on Patreon to gain access to ad-free episode, bonus content and more. Follow our socials Instagram, Facebook , and Twitter. To share a Trail Tale, suggest a story, access merch and browse our book recommendations - head over to our website.   Thank you so much to our partners, check them out!   Beam: Use code NPAD to get 40% off your first subscription order or 20% a one-time purchase. BetterHelp: Get 10% off your first month of online therapy by using our link Apostrophe: Save $15 off your first visit with code NPAD Microdose: Use code NPAD to get free shipping and 30% off your first order. Sources: NPS, The Last Outlaws by Thom Hatch, History.com, Britannica, History Vault 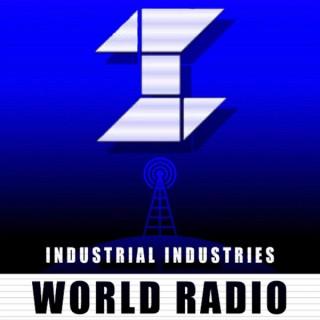 In this edition of The Wild World of Pepsi we check out Pepsi Strawberry Burst, a flavor of Pepsi that lasted only two months in test markets in the United States.