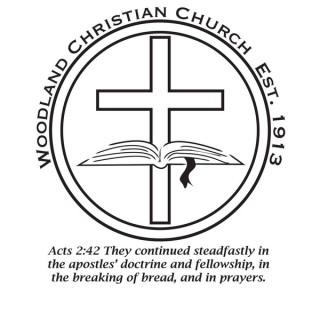 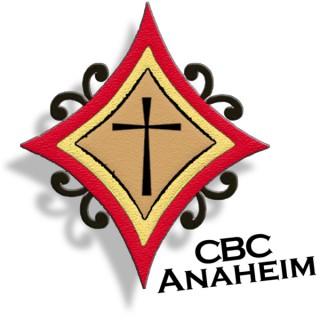 1 Samuel 31 Now the Philistines were fighting against Israel, and the men of Israel fled from the Philistines but fell fatally wounded on Mount Gilboa. 2 And the Philistines also overtook Saul and his sons, and the Philistines killed Jonathan, Abinadab, and Malchi-shua, the sons of Saul. 3 The battle went heavily against Saul, and the archers found him; and he was gravely wounded by the archers. 4 Then Saul said to his armor bearer, “Draw your sword and pierce me through with it, otherwise these uncircumcised Philistines will come and pierce me through, and abuse me.” But his armor bearer was unwilling, because he was very fearful. So Saul took his sword and fell on it. 5 When his armor bearer saw that Saul was dead, he also fell on his sword and died with him. 6 So Saul died with his three sons, his armor bearer, and all his men on that day together. 7 Now when the people of Israel who were on the other side of the valley, with those who were beyond the Jordan, saw that the men of Israel had fled and that Saul and his sons were dead, they abandoned the cities and fled; then the Philistines came and settled in them. 8 It came about on the next day, when the Philistines came to strip those killed, that they found Saul and his three sons fallen on Mount Gilboa. 9 They cut off his head and stripped off his weapons, and sent them throughout the land of the Philistines, to bring the good news to the house of their idols and to the people. 10 They put his weapons in the temple of Ashtaroth, and they nailed his body to the wall of Beth-shan. 11 Now when the inhabitants of Jabesh-gilead heard what the Philistines had done to Saul, 12 all the valiant men got up and walked all night, and they took the body of Saul and the bodies of his sons from the wall of Beth-shan, and they came to Jabesh and burned them there. 13 And they took their bones and buried them under the tamarisk tree in Jabesh, and fasted for seven days. Video - https://youtu.be/bd6YxKB6eGs Community-Bible.com --- Send in a voice message: https://anchor.fm/cbcanaheim/message 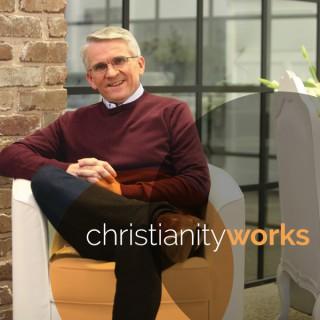 Set Free From Success // So How's Your Self-Image Looking?, Part 3 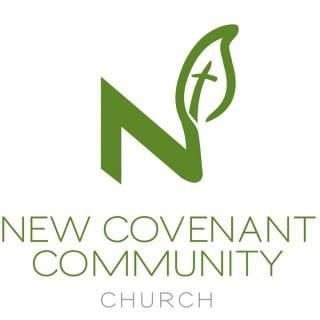 1 Samuel 7: Distinctives of Godly Leadership - The Echoes of Christ in Samuel's Ministry 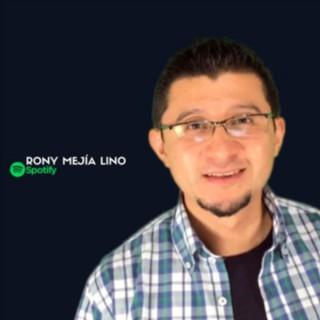 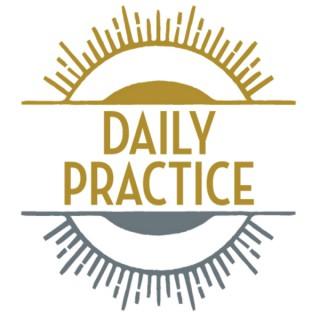 1 Samuel 16:1-13   New International Version     The Lord said to Samuel, “How long will you mourn for Saul, since I have rejected him as king over Israel? Fill your horn with oil and be on your way; I am sending you to Jesse of Bethlehem. I have chosen one of his sons to be king.” But Samuel said, “How can I go? If Saul hears about it, he will kill me.” The Lord said, “Take a heifer with you and say, ‘I have come to sacrifice to the Lord.' Invite Jesse to the sacrifice, and I will show you what to do. You are to anoint for me the one I indicate.” Samuel did what the Lord said. When he arrived at Bethlehem, the elders of the town trembled when they met him. They asked, “Do you come in peace?” Samuel replied, “Yes, in peace; I have come to sacrifice to the Lord. Consecrate yourselves and come to the sacrifice with me.” Then he consecrated Jesse and his sons and invited them to the sacrifice. When they arrived, Samuel saw Eliab and thought, “Surely the Lord's anointed stands here before the Lord.” But the Lord said to Samuel, “Do not consider his appearance or his height, for I have rejected him. The Lord does not look at the things people look at. People look at the outward appearance, but the Lord looks at the heart.” Then Jesse called Abinadab and had him pass in front of Samuel. But Samuel said, “The Lord has not chosen this one either.” Jesse then had Shammah pass by, but Samuel said, “Nor has the Lord chosen this one.” Jesse had seven of his sons pass before Samuel, but Samuel said to him, “The Lord has not chosen these.” So he asked Jesse, “Are these all the sons you have?” “There is still the youngest,” Jesse answered. “He is tending the sheep.” Samuel said, “Send for him; we will not sit down until he arrives.” So he sent for him and had him brought in. He was glowing with health and had a fine appearance and handsome features. Then the Lord said, “Rise and anoint him; this is the one.” So Samuel took the horn of oil and anointed him in the presence of his brothers, and from that day on the Spirit of the Lord came powerfully upon David. Samuel then went to Ramah.

1 Samuel 6.1-7.1: The Gospel Addresses the Idolatry of Pagans & the Indifference of God's People

1The ark of the LORD was in the country of the Philistines seven months. 2And the Philistines called for the priests and the diviners and said, “What shall we do with the ark of the LORD? Tell us with what we shall send it to its place.” 3They said, “If you send away the ark of the God of Israel, do not send it empty, but by all means return him a guilt offering. Then you will be healed, and it will be known to you why his hand does not turn away from you.” 4And they said, “What is the guilt offering that we shall return to him?” They answered, “Five golden tumors and five golden mice, according to the number of the lords of the Philistines, for the same plague was on all of you and on your lords. 5So you must make images of your tumors and images of your mice that ravage the land, and give glory to the God of Israel. Perhaps he will lighten his hand from off you and your gods and your land. 6Why should you harden your hearts as the Egyptians and Pharaoh hardened their hearts? After he had dealt severely with them, did they not send the people away, and they departed? 7Now then, take and prepare a new cart and two milk cows on which there has never come a yoke, and yoke the cows to the cart, but take their calves home, away from them. 8And take the ark of the LORD and place it on the cart and put in a box at its side the figures of gold, which you are returning to him as a guilt offering. Then send it off and let it go its way 9and watch. If it goes up on the way to its own land, to Beth-shemesh, then it is he who has done us this great harm, but if not, then we shall know that it is not his hand that struck us; it happened to us by coincidence.” 10The men did so, and took two milk cows and yoked them to the cart and shut up their calves at home. 11And they put the ark of the LORD on the cart and the box with the golden mice and the images of their tumors. 12And the cows went straight in the direction of Beth-shemesh along one highway, lowing as they went. They turned neither to the right nor to the left, and the lords of the Philistines went after them as far as the border of Beth-shemesh. 13Now the people of Beth-shemesh were reaping their wheat harvest in the valley. And when they lifted up their eyes and saw the ark, they rejoiced to see it. 14The cart came into the field of Joshua of Beth-shemesh and stopped there. A great stone was there. And they split up the wood of the cart and offered the cows as a burnt offering to the LORD. 15And the Levites took down the ark of the LORD and the box that was beside it, in which were the golden figures, and set them upon the great stone. And the men of Beth-shemesh offered burnt offerings and sacrificed sacrifices on that day to the LORD. 16And when the five lords of the Philistines saw it, they returned that day to Ekron. 17These are the golden tumors that the Philistines returned as a guilt offering to the LORD: one for Ashdod, one for Gaza, one for Ashkelon, one for Gath, one for Ekron, 18and the golden mice, according to the number of all the cities of the Philistines belonging to the five lords, both fortified cities and unwalled villages. The great stone beside which they set down the ark of the LORD is a witness to this day in the field of Joshua of Beth-shemesh. 19And he struck some of the men of Beth-shemesh, because they looked upon the ark of the LORD. He struck seventy men of them,a and the people mourned because the LORD had struck the people with a great blow. 20Then the men of Beth-shemesh said, “Who is able to stand before the LORD, this holy God? And to whom shall he go up away from us?” 21So they sent messengers to the inhabitants of Kiriath-jearim, saying, “The Philistines have returned the ark of the LORD. Come down and take it up to you.” 1And the men of Kiriath-jearim came and took up the ark of the LORD and brought it to the house of Abinadab on the hill. And they consecrated his son Eleazar to have charge of the ark of the LORD.