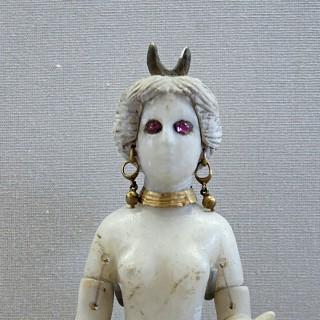 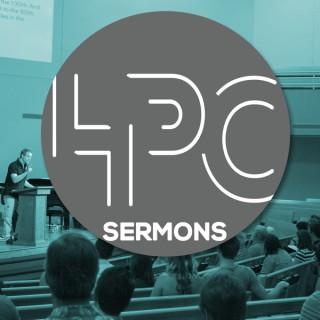 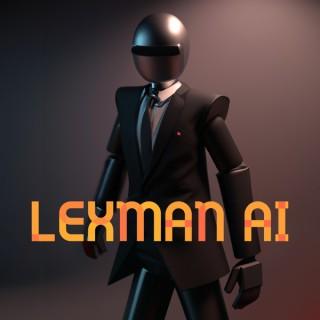 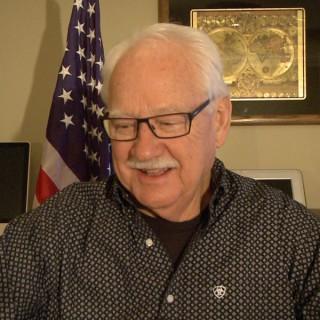 The Word of God in Power 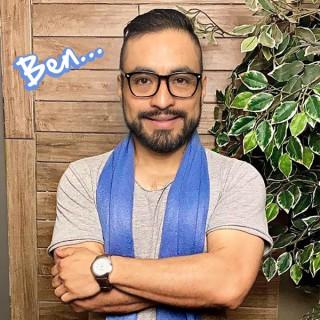 Welcome back to Reading with Ben! Let's continue the lecture on the book of 1 Kings. This is episode #06 chapters 11 & 12. 1 Kings Chapter 11, King Solomon had many wives and concubines. As he aged, he was not completely devoted to God. He had followed Ashtoreth, a Sidonian goddess, and Molek, an Ammonite god. So the king did evil by not following the Lord, like his father, King David, had done. 1 Kings Chapter 12, Solomon's son, Rehoboam, has gone to Shechem. The Israelites had gone there to proclaim their king. But when Jeroboam, who was still in Egypt, heard about this, he came back to Israel. The Israelites told Rehoboam that though his father put a heavy burden on them, they will serve Rehoboam if he lightens their burdens. --- Support this podcast: https://anchor.fm/benlopezra/support 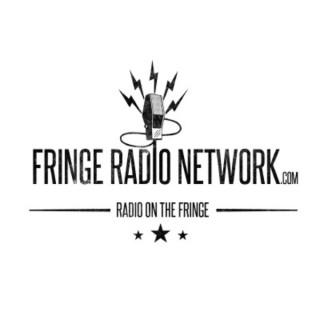 Wandering the Dark Road - Where Did The Road Go? 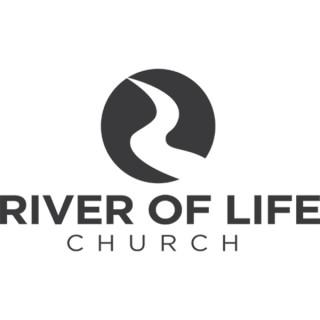 Those Who Hunger & Thirst 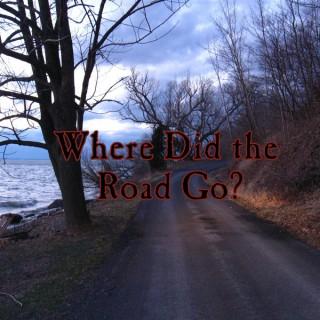 Where Did the Road Go? 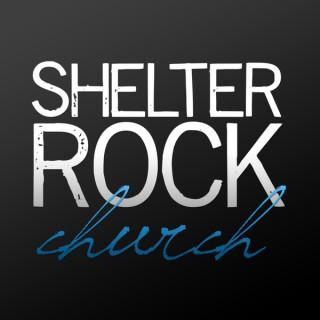 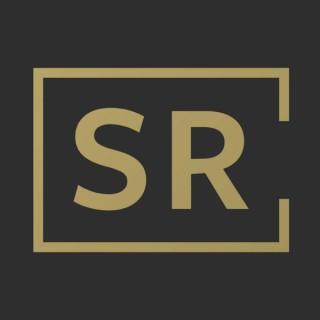 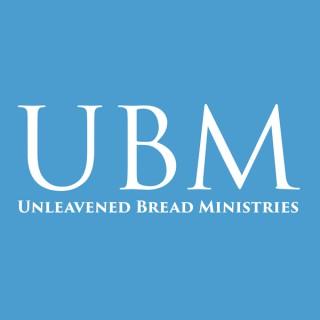 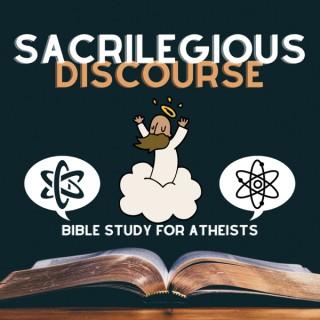 Husband and Wife answer questions about tumors and a little goddess called Ashtoreth. We talk about bleeding buttholes and diseased mice and illicit rites and Venus. --- Send in a voice message: https://anchor.fm/sacrilegious-discourse/message 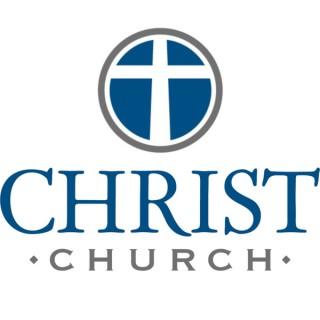