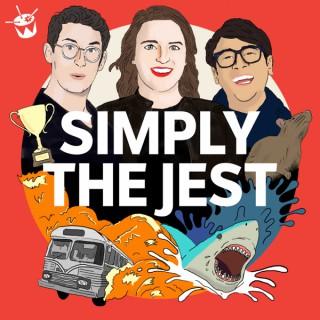 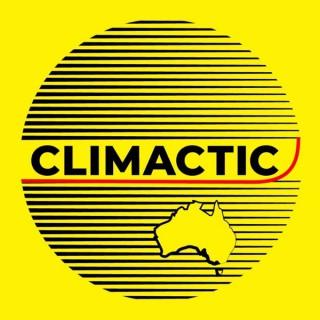 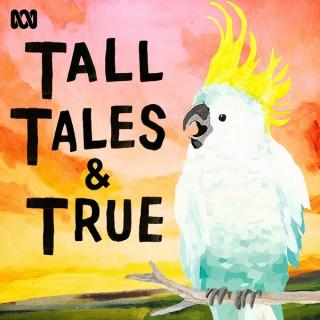 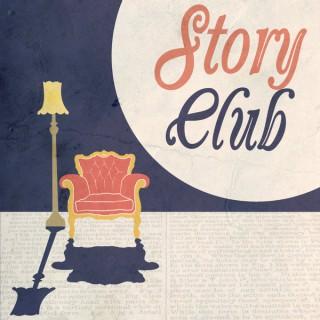 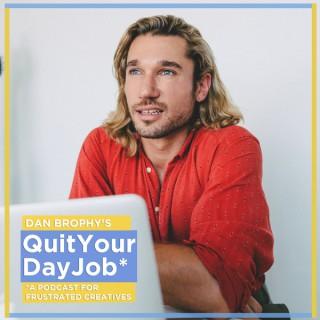 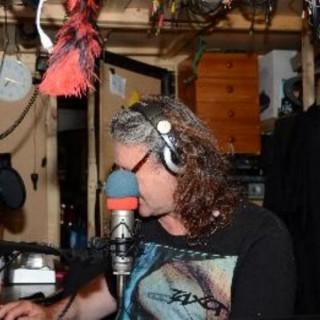 "What's the acceptable amount of PUS on a honeymoon?!"

On this episode of Simply The Jest, we're reliving some of the craziest stories to make it into your earholes. This is THE BEST OF THE REST! Hosts: Michael Hing, Lewis Hobba and Jess Perkins Podcast Producers: Nick Gerber & Lu Hill Radio Producer: Tia Newling & Lu Hill 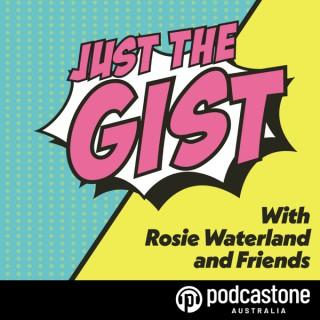 BONUS: Lewis Hobba will do anything to win a competition

We invited Lewis Hobba to come by for a little midweek dinner party treat and asked him to BYO some stories about the wacky competitions he's been researching.  Lewis Hobba is a stand up comedian, co-host of triple j's Drive show and adjudicator of his brand new TV show 'Australia's Best Competition Competition' with Michael Hing. So sit back, relax and enjoy his stories of pool parties at George Harrison's house, being hypnotised to get over his crippling fear of custard, covering himself in oil to wrestle men in leather pants, breaking one leg during his TV show and which competition he's willing to break his other leg for. Watch 'Australia's Best Competition Competition' https://iview.abc.net.au/show/australia-s-best-competition-competition  Listen to the George Harrison episode of 'Simply The Jest' https://www.abc.net.au/triplej/programs/simply-the-jest/neighbours/13267046 Watch Lewis being hypnotised to overcome his fear of custard https://www.youtube.com/watch?v=aCl1OoH944Q  Listen to Lewis & Michael Hing on Drive https://www.abc.net.au/triplej/programs/drive See omnystudio.com/listener for privacy information. 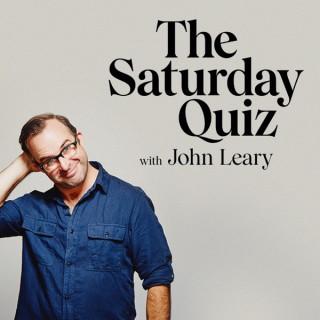 The guests this week are no strangers to quizzes, given that Marc Fennell hosts the tv show Mastermind, while Michael Hing is the host of Celebrity Letters and Numbers. Nor are they strangers to podcasts in general, with both of them managing to segue from podcasts to our screens with Marc transforming his award winning Stuff the British Stole into a riveting six part tv series, hitting screens on the first of November. And Michael showed his competitive spirit against his fellow Triple J host, Lewis Hobba, by participating in Australia's Best Competition Competition which was on ABC TV Plus on Thursday, but which you can watch right now on iview.https://iview.abc.net.au/show/australia-s-best-competition-competitionhttps://iview.abc.net.au/show/stuff-the-british-stole?utm_content=link&utm_medium=content_sharedSupport this show http://supporter.acast.com/the-saturday-quiz. Hosted on Acast. See acast.com/privacy for more information.