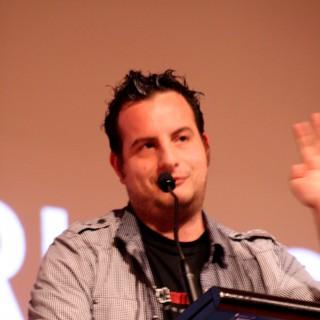 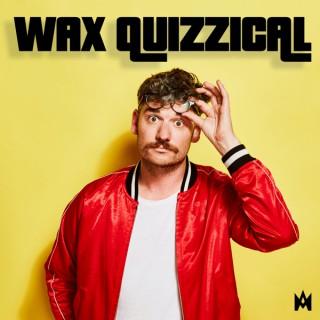 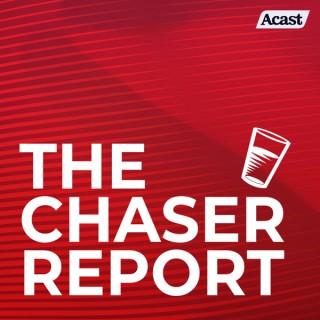 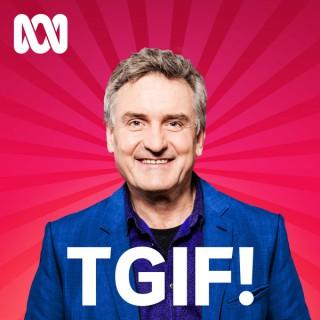 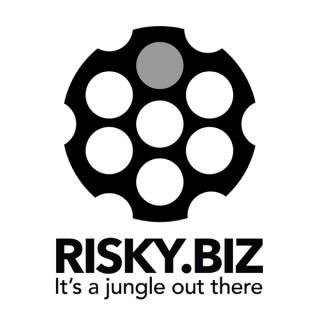 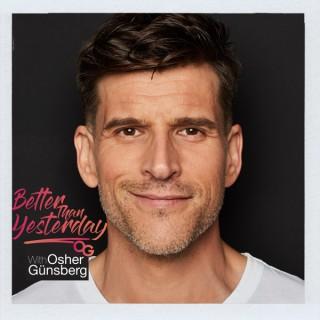 Better Than Yesterday, with Osher Günsberg 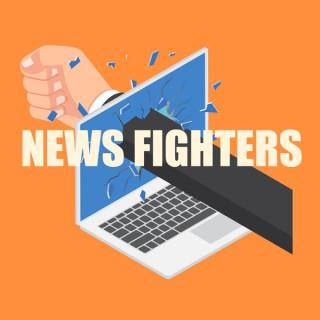 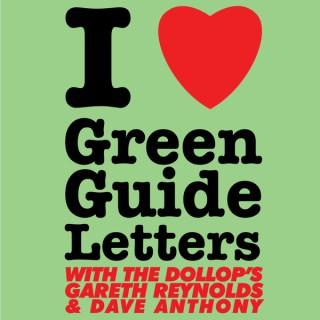 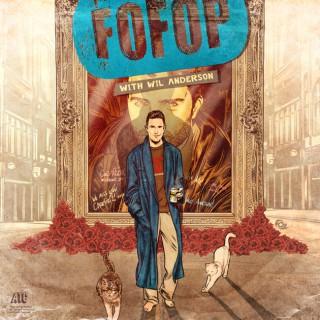 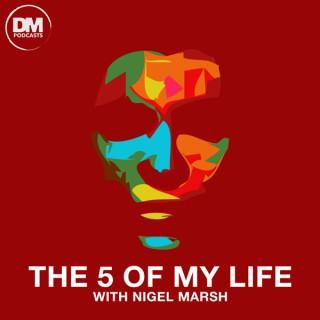 The Five of My Life

Dan Ilic is one of Australia's most prolific comedic voices. His incisive satirical take on current affairs has garnered attention, and followers, around the world. As funny as he is thought provoking, Dan reigns supreme as Australia's leading investigative humorist. Follow The Five of My Life on Instagram Contact Nigel here. Follow Dan on IG here, Twitter here, FB here and check out his Podcast A Rational FearSee omnystudio.com/listener for privacy information. 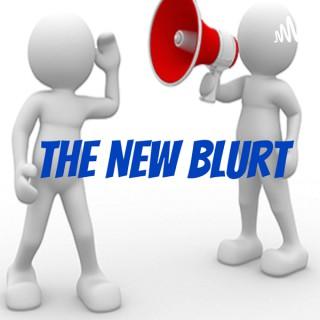 This week on our 100th episode of The New Blurt we talk politics, climate, tax reform and all things in between with Dan Ilic.And we finish off our birthday episode with Wot's On The Box, where we review movies or shows on streaming services or the old fashioned free-to-air television!Do Yaself A FavourDan Ilic, from A Rational Fear podcast fame, joins us to talk about Australian politics, climate change, Heath Ledger, why he's not allowed back to the ABC and a not so special guest Alan Jones sends us a message…(allegedly).Wot's On The BoxZan Rowe Take 5 - Zan talks to Australian icons as they share intimate stories based on a mixtape of 5 songs. 4.5 out of 5 Blurtstars by The Kegsta→ ABC iView - Take 5 with Zan RoweOur Flag Means Death - a comedy series loosely based on a true story about the gentleman pirate, Steed Bonnet. 4.5 out of 5 Blurtstars by Wencee.Our Flag Means Death on Binge streaming serviceFollow us on our socials:YouTube - https://www.youtube.com/channel/UCI6sah68y5GKhtD-uE4W-FAFacebook - https://www.facebook.com/blurtstar/Instagram - https://www.instagram.com/blurtstar/Twitter - @BlurtNew This is a public episode. If you would like to discuss this with other subscribers or get access to bonus episodes, visit thenewblurt.substack.com