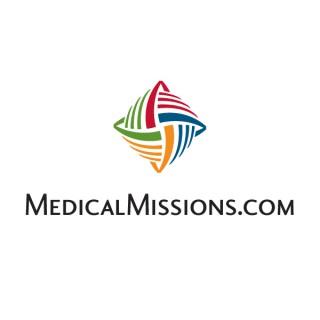 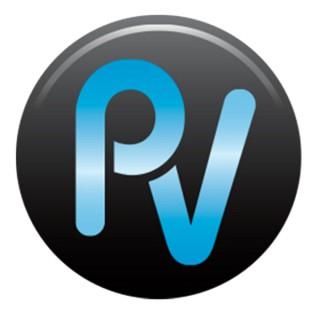 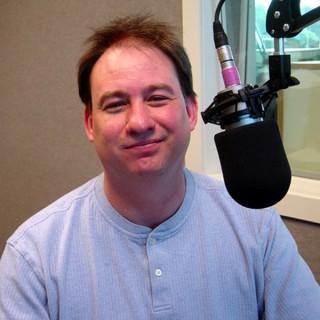 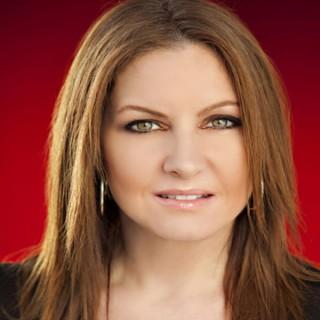 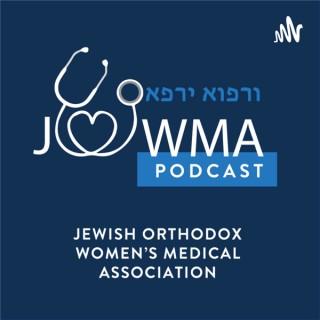 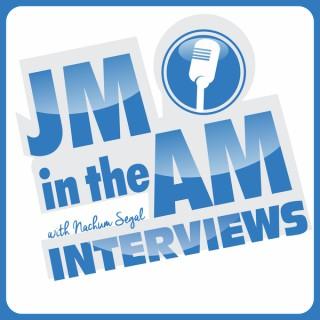 JM in the AM Interviews 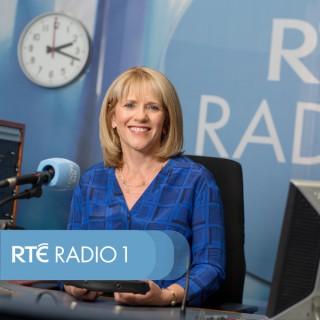 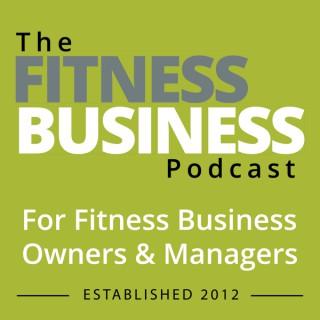 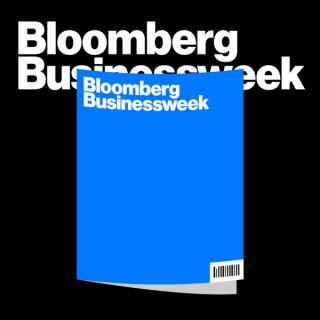 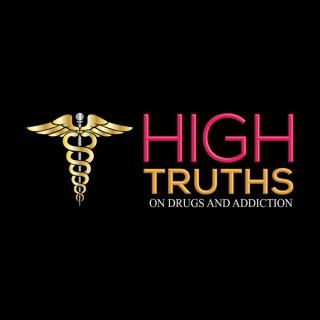 Episode #109 High Truths on Drugs and Addiction with Dr. Lynn Silver on Getting It Right From the Start with Marijuana

High Truths on Drugs and Addiction

Dr. Lynn Silver talks to High Truths about the history of marijuana legalization and best practices for policies that protect public health. Lynn Silver, MD, MPH, FAAP Pediatrician, public health researcher and advocate, Silver is Senior Advisor at the Public Health Institute (PHI) and Clinical Professor at University of California San Francisco. She directs PHI's Prevention Policy Group, including Getting it Right from the Start, a project of PHI founded in 2017 to support adoption of cannabis policies to better protect youth, public health and equity. Silver is an expert on the use of policy and law to prevent chronic disease, its risk factors and inequitable impact, including unhealthy diet, tobacco, and physical inactivity.  She is an NIH supported researcher evaluating chronic disease prevention policy and cannabis regulatory policy. Silver was Assistant Health Commissioner of New York City under Mayor Bloomberg, where she led groundbreaking policy initiatives including the nation's first trans-fat ban, calorie labeling law, and the National Salt Reduction Initiative. In California, she served as county health officer in Sonoma County, and has contributed to the passage of the first successful U.S. soda taxes in the Bay Area and many local cannabis laws. She serves on the CA Advisory Group for the Proposition 64 cannabis tax revenue, the Board of the Center for Science in the Public Interest and chairs the CA Alliance for Prevention Funding which fights for health equity investments. Silver was previously Visiting Scholar of International Health at the Karolinska Institute, Dean and Associate Professor at University of Brasilia's School of Health Sciences,  and taught at Brazil's National School of Public Health. She has worked widely on health policy as a researcher, educator, government official, consultant and advocate. She has served as consultant to the World Health Organization/Pan American Health Organization, the Federal Reserve Bank of San Francisco, the World Bank, the Low Income Investment Fund, hospitals and foundations. She received her MD and MPH degrees and pediatric training from the Johns Hopkins University. Silver has published widely and was honored to be the recipient of the 2011 Wavemaker Award of the Campaign for Public Health. SB1097, Cannabis Right to Know Act - Torpedoed by Cannabis Industry Power 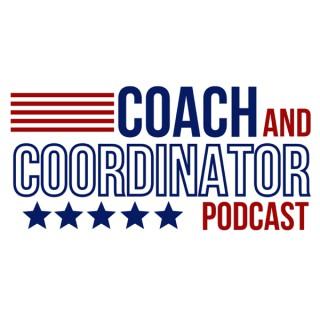 Our efforts to provide excellent, compassionate treatment for our patients can open huge doors to address their spiritual needs. This session will provide an introduction to the CMDA "Faith Prescriptions" video series, a collection of 25 episodes created to equip and inspire us to communicate the love of Christ to our patients with sensitivity and respect.

In this session, you'll learn the most important questions to ask when considering a potential mission sending organization. Find your best fit by attending this seminar! 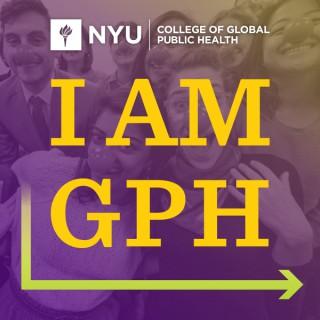 EP120 The Reality Behind Pharma with DeRonn Kidd

DeRonn Kidd received his Master of Public Health with a concentration in Community and International Health in 2014. He is currently serving as a Senior Manager at Aetna, a CVS Health company, the nation's largest healthcare company. Prior to that he worked on the Health Services Strategy and Innovation team at CVS. In his past roles, DeRonn has worked within Retail Pharmacy Strategy while focusing on new projects related to growth opportunities in pharmacy. His work entails responding to high-level business questions from senior executives, working on special projects, and ideating net new ideas. In this episode, DeRonn debunks some common misconceptions about the contentious pharmaceutical sector. What is the truth behind all the speculations? DeRonn also explains how he went from having a BA in brain, behavior, and cognitive science to working in public health and ultimately earning an MBA. DeRonn created a public health path that is special to him thanks to his multifaceted experiences. This episode is jam-packed with information to help you understand the pharmaceutical industry and start your own public health journey. To learn more about the NYU School of Global Public Health, and how our innovative programs are training the next generation of public health leaders, visit publichealth.nyu.edu.

In today's uncertain world, patients are dealing with more and more stress and anxiety that ultimately impacts their health. Patients sometimes have "hidden unhealed triggers" that can lead to physical impairments. III John 2 states "Above all brethren, I desire you to prosper and be in Health, even as your soul prospers." In this session, the participant will learn how to "tend to their souls" and learn to identify areas of brokenness that patients are dealing with such that they are equipped to help patients tend to their souls, in an effort to propagate physical, emotional and spiritual health.

Language Learning - Should I? and How?

As a health care professional on the mission field, the task of language learning is both essential and complicated. We say that language learning is a high value and priority for ourselves as missionaries, and yet it often is the first thing to take a back seat in life and ministry. Why is that? How can we do better? With over 15 years of experience in educating, training, and coaching missionaries in language and culture learning, Dr. Mullen will cast a vision for what it takes to truly become “fluent” in your target host language. She will offer biblical, theoretical, and practical advice for missionaries and missions leaders alike on how to prepare, execute, and continually improve communicative competence in a second language and cross-cultural setting.