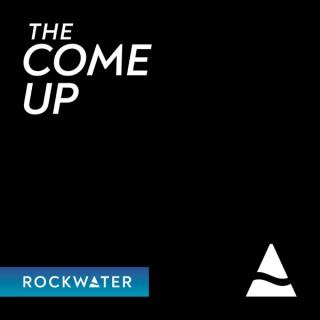 Interviews with entrepreneurs and executives who are shaking things up and building exciting new companies. In industries like new Hollywood, podcasting, ecommerce, and the metaverse. Entertaining you with stories you won't hear anywhere else, from the ne

Search for episodes from The Come Up with a specific topic:

Latest episodes from The Come Up

Zach Blume — President of Portal A on 2006 Web Videos, the Wheelhouse Investment, and Building with Your Best Friends

Camila Victoriano — Founder of Sonoro on Building LA Times Studios, Latinx Podcast Innovation, and Following the Story VS the Medium

Mike Grisko — CFO at Atmosphere on Raising $150M, Becoming a 2x Founder, and the Future of TV for Business

Adam Rymer — CEO at OpTic Gaming on 1980's Internet Nerds, Adapting to Napster, and the Future of Esports